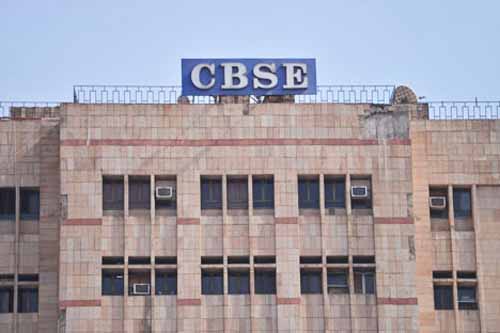 The central board of secondary education (CBSE) has announced the results of the class 10 board exams 2018 on Tuesday.

The CBSE Class 10th examination was conducted successfully by the Central Board of Secondary Education from March 5 – April 4.

This year the CBSE Class 10th results will be available directly on Google since CBSE has now announced its partnership with the seach engine for result declaration.