Once the NRC exercise is over, many of the NRC dropouts may flee to the rest of the country out of fear of legal action: Official 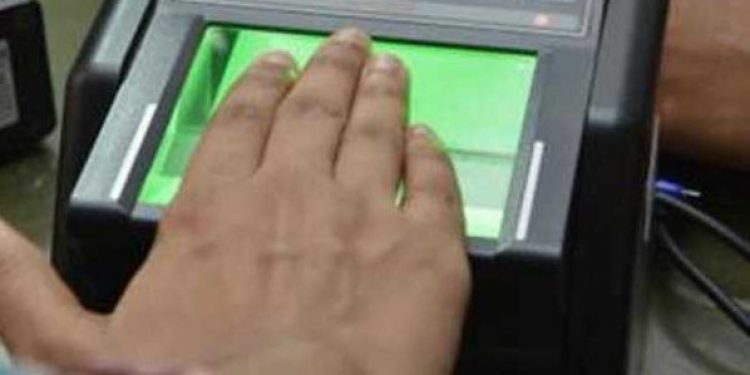 The process of biometric enrolment of over 36 lakh people, who were dropped out of the final draft of National Register of Citizens (NRC), has been started in Assam.

The NRC in Assam has been updated under the direct supervision of the Supreme Court.

The final draft NRC excluded names of around 40 lakh people.

The biometric enrolment has been done in order to prevent illegal migrants fleeing after the completion of the NRC update process.

A Deccan Herald report quoted official sources as saying that the biometric details of 36.20 lakh applicants, who submitted their claims after failing to get their names included in the draft NRC, are being collected.

The collection of the details of the draft NRC dropouts is being done in collaboration with the UIDAI even as the Aadhaar enrolment for the rest of the residents had remained postponed.

The report quoted the official source as saying: “Many among these NRC dropouts could turn out to be illegal migrants from Bangladesh. Once the NRC exercise is over, many of them may flee to the rest of the country out of fear of legal action. So it was decided that the Aadhaar enrolment of these claimants be done so that their biometric details can be stored by the law enforcement agencies to track them as and when required.”

In Assam, Aadhaar enrolment has been postponed in view of the NRC update process and the ensuing Lok Sabha elections.

The NRC is being updated only in Assam under the supervision of the Supreme Court with March 24, 1971, as the cut-off date to solve the state’s prolonged foreigner problem.

The biometric enrolment came days after the central government informed the Supreme Court that over 72,000 people, who were declared as foreigners by Foreigners’ Tribunals or the Gauhati High Court, had reportedly fled their existing settlements and ‘mixed with the local population’.

The ministry of home affairs in an affidavit submitted to the Supreme Court had stated that 91,609 people were declared foreigners in Assam as on March 2018 and out of them, 72,486 people were absconding.