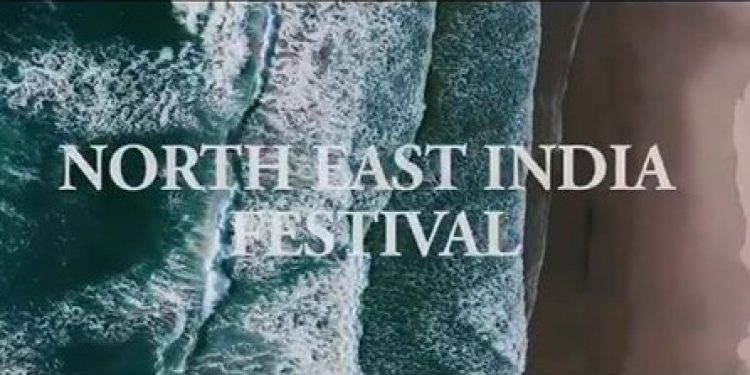 In order to promote tourism, trade and cultural exchange between Northeast India and South East Asia, the North East India Festival will be held in Central World Bangkok on February 9 and 10 next.

The grand initiative is being presented by the North Eastern Council (NEC) and organized by Trend MMS with support from Indian Embassy in Thailand, according to reports.

The event will feature a meet on trade and investment to be attended by around 80 entrepreneurs and government agencies from both sides.

The main festival which will be held at Central World will feature exhibitions on northeastern handicrafts, fashion shows to promote the rich attire of the northeast and cultural programmes of the region.

SpiceJet will be showcasing organic fruits and vegetables from the northeast.