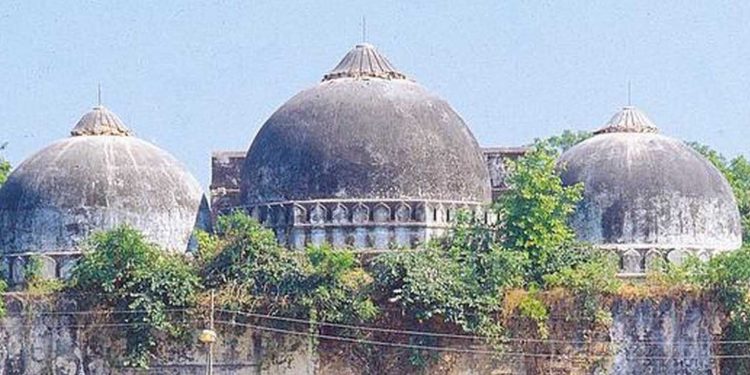 The court fixed Thursday to record the statement of all accused under 313 of CrPC after it completed the examination of the prosecution of witnesses.

It may be mentioned here that under Section 313, a judge questions the accused on the basis of the evidence put before the court during the trial.

Moreover, the accused is also given an opportunity to explain the circumstances and the allegations levelled against him or her.

“The examination of prosecution witnesses was closed last week and as a next procedure, the court ordered for recording statements of all 32 accused under section 313 CrPC,” Singh added.

“If accused denies evidence against them, the defence would seek permission from the court to call their witnesses to depose,” Singh further said.