We will continue our anti-CAA agitation: AASU 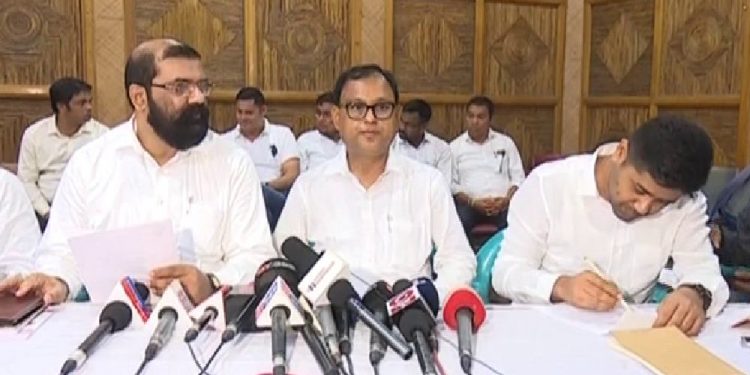 Even as the Supreme Court issued notice to the Centre asking for detailed reports on the necessity of Citizenship Amendment Act (CAA) 2019, All Assam Students Union (AASU) on Wednesday reiterated that it will continue its agitation against the Act.

“We will continue our movement against this anti-Citizenship Amendment Act. Though we are happy that the Supreme Court has issued notice to the centre, at the same time we would like to reiterate that until and unless the Act is repealed, we will continue our agitation,” AASU president Dipanka Nath told Northeast Now.

The apex court has asked the Centre to give detailed report by January 22 when the case will again come up for hearing.

The court, however, refused to issue stay on the Act.

As many as 59 petitions were filled challenging the constitutionality of the CAA.

Echoing the view of AASU president, North East Student Organisation (NESO) chairman Samuel Jyrwa told this correspondent that they will continue their protest against the “communal Act.”

The NESO chairman said that the organisation will continue its fight against the Act across the region.

Another petitioner in the case, Assam Saitya Sabha (ASS) also vouched to continue its protest against CAA.