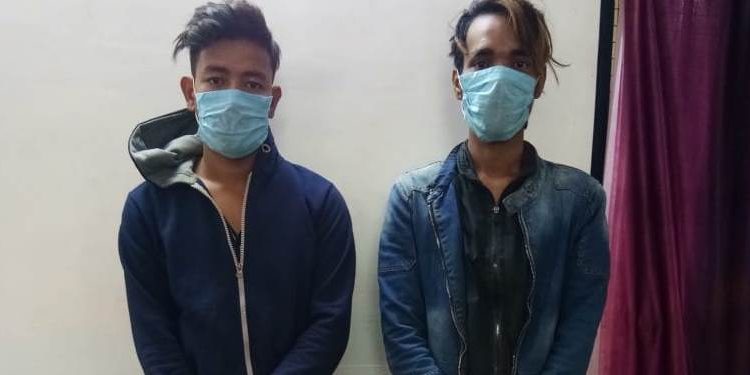 The gunrunners have been identified as Rohan Pradhan (20) and Lucky Pradhan (22).

In the run-up to the 72nd Republic Day, Khatkhati Police on Thursday nabbed two suspected gunrunners with a pistol in the East Karbi Anglong district along the Assam-Nagaland border.

Acting on a tip-off regarding the movement of some armed unidentified persons in the Lahorijan area bordering Nagaland, an operation was carried out by Khatkhati police, said Bokajan SDPO John Das.

During the operation, one 7.65 mm pistol along with magazine and two rounds of live ammunition was seized from the possession of the two youths.

The gunrunners have been identified as Rohan Pradhan (20) and Lucky Pradhan (22).

The duo are residents of Dimapur district in Nagaland and had brought the pistol for purpose of sale, SDPO Das said.