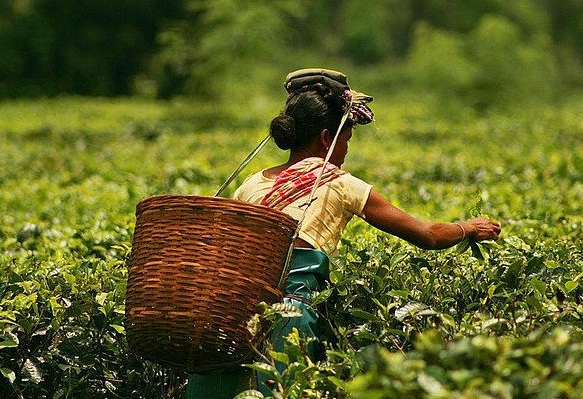 Hundreds of plantation workers hit the streets in Dibrugarh on Thursday seeking revision of daily wage for labourers engaged in over 800 tea gardens of the state.

The workers under the banner of Tea Workers Wage Revision Demand Forum took out a procession from the old railway station to the office of the Assistant Labour Commissioner’s office where they staged a demonstration for nearly two hours.

The protestors ended the demonstration by submitting a Memorandum addressed to Chief Minister Sarbananda Sonowal which sought the hike of daily wages of tea garden workers to Rs 350 from Rs 137.

“We are seeking a dignified minimum wage for all tea garden workers which should not be less than Rs 350. There are around 30 lakh tea garden workers across the state who are exploited in the name of wages. Tea workers in Kerala get a minimum daily wage of Rs 310. It is Rs 263 in Karnataka and Rs 241 in Tamil Nadu. Here they get only Rs 137. We appeal to the government to ensure fair wage to workers as per the Plantation Labour Act, 1951 and Minimum Wages Act, 1948,” Forum secretary Ghanshyam Munda said.

He further demanded that the cost of housing, medical, electricity, drinking water, pension, PF, gratuity and bonus should not be included as part of the daily wages, which is the norm now.