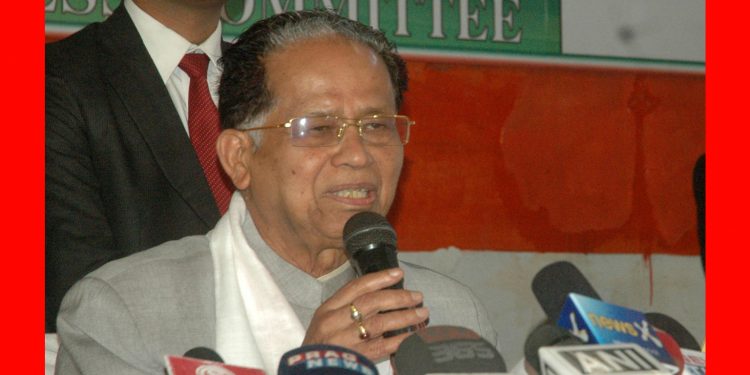 He was interacting with the media in Guwahati on Monday.

Tarun Gogoi expressed his unhappiness over the fact that the government is yet to announce compensation for the families of those killed during the protests.

“On Sunday, I visited Dipanjal Das’ residence. His family members said people from different political parties have visited us except BJP, though we supported BJP,” said Gogoi on Monday.

“People received bullet injuries on their face and back. The whole incident needs to be inquired,” Gogoi reiterated.

Under pressure from the Assam Human Rights Commission, the Assam government has recently ordered probes regarding the death of two persons.

Both Alim and Dipanjal received bullet injuries during the incident of firing that took place on December 12 at two different locations in Guwahati.