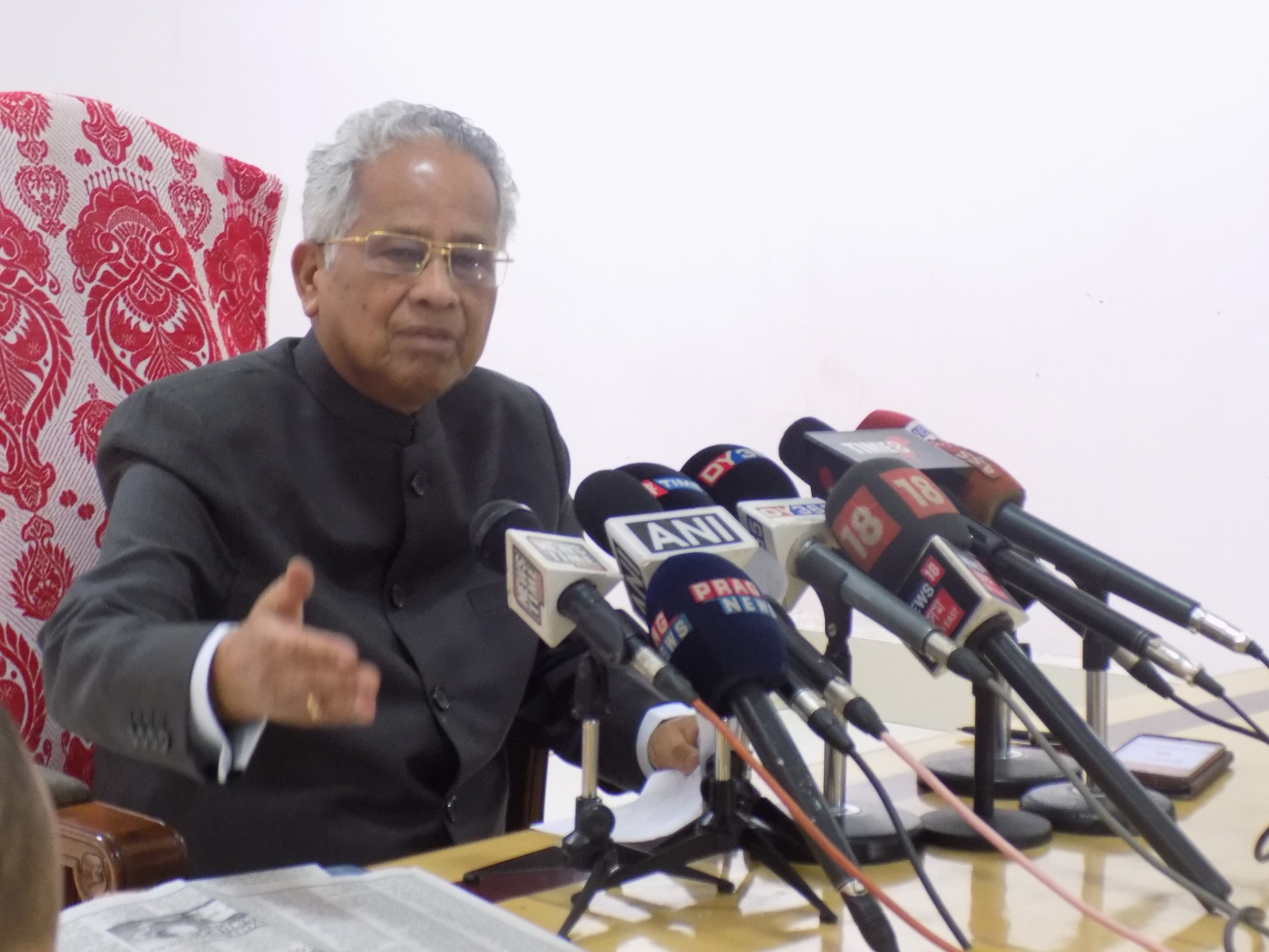 “It is a bad sign for a growing democracy like India that four senior judges had to hold a press conference and publicly speak out. An investigation should be ordered into the matter. Otherwise, people will lose faith in the judiciary,” said Gogoi while addressing media persons here on Wednesday.

He also said, “There is a corporate trend under the BJP and the corporate sector is dictating the government.”

Gogoi further said, “There has been an attempt to sweep the truth under the carpet but the judges are accountable to the people of the country. People are supreme according to the power vested by the Constitution.”

Earlier, in an unprecedented press conference, four senior-most sitting judges of the Supreme Court hurled several accusations against the CJI Misra, including on the issue of allocation of PILs of sensitive nature.

Former three-time CM Gogoi also said, “The Constitution has also entrusted greater responsibility on the Supreme Court. So, it is important to find out the truth whether the four judges’ allegations are true or not.”

He further added that it is a matter of immense pride for the people of Assam that “Justice Ranjan Gogoi is in line to become the CJI later this year.” It is to be mentioned that Justice Gogoi is also among the four judges who have levelled allegations against the CJI.

Gogoi further pointed out to the death of special CBI judge Brijgopal Loya, who, according to him, “did not die a natural death’’ as claimed. He noted that the Bar Council and the retired judges should take up the matter.

He also said, “The government should see that the SC does not lose its credibility or else, what would happen to our High Court and District Courts.”

Speaking on the present state of affairs in Assam, Gogoi alleged, “The rate of political corruption taking place under the current government is the highest. The number of the unemployed is growing, the students are unhappy while the society is divided and the farmers are in distress.”  He also added that a sense of fear is being instilled among the people of the State.

Moreover, Gogoi reiterated his opposition towards the Citizenship Amendment Bill, 2014.

On being asked about Krishak Mukti Sangram Samiti (KMSS) leader Akhil Gogoi contesting the 2021 State Assembly elections, he said, “A one-man party is not feasible and I don’t think, he (Akhil) will be able to create any impact.”