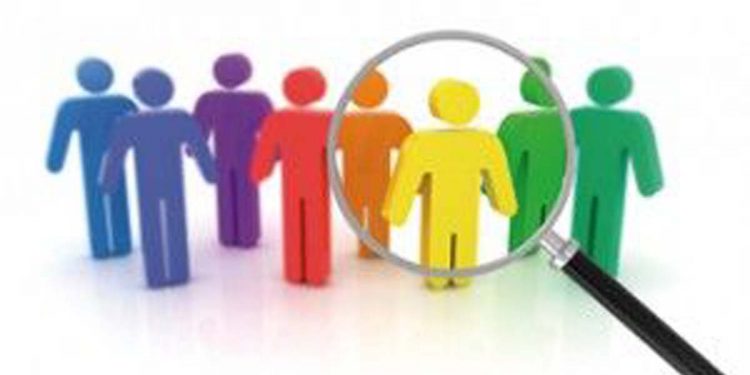 A survey is likely to be carried out in Assam to identify the indigenous Muslim population in the state.

As per reports, in order to finalise the plan, Assam welfare of minorities minister Ranjit Dutta had a meeting with various organizations of four communities – Goria, Moria, Desi and Jolah of the tea tribe, who claim to be indigenous.

According to media reports, the survey will be carried out to identify the people belonging to the Goria, Moria, Desi communities and Jolah of the tea tribe living in Assam and they would be segregated from the Bangladeshi immigrants.

Media reports quoted Assam Minority Development Board chairman Muminul Aowal as saying: “Assam has about 1.3 crore Muslims population, of which around 90 lakh are of Bangladeshi origin. The remaining 40 lakh are from different tribes and they need to be identified.”

Aowal, who is also the convenor of Janagosthiya Samanway Parishad Asom (JSPA), claimed the indigenous Muslim people living in Assam continue to be deprived of availing benefits of various welfare schemes launched by the government due to lack of proper identification.

The survey has been planned at a time when the government has constituted a high-level committee to examine the effectiveness of the actions taken since 1985 to implement Clause 6 of the Assam Accord for safeguarding the indigenous people of Assam.

The committee, headed by Gauhati High Court retired judge Biplab Sharma, announced that it would submit its report soon.

Assam Minority Development Board chairman Aowal also said the exercise aims at protecting the indigenous people from the demographic changes in the state.

The final updated National Register of Citizens (NRC) for Assam was published on August 31, 2019, which included 31 million names and excluded over 19 lakh names.

“The NRC included lakhs of Bangladeshi-origin people. So, we cannot rely on that. If we do not act now, one day all the indigenous tribes will be wiped out from Assam,” the reports further quoted Aowal as saying.

He added that once the indigenous communities are officially recognised, “it will be better and easier to work for the development of these people.”

“I, as a representative of these tribes, had in 2015 met the then union home minister Rajnath Singh,” Aowal said adding that the indigenous communities had urged Rajnath Singh for carrying out such a survey in Assam.

He also said they will approach the state government to get approval from the Register General of India (RGI) to conduct the exercise for identifying the indigenous Muslim population in the state.

“Without the RGI’s approval, the findings may not be legally tenable,” he said.