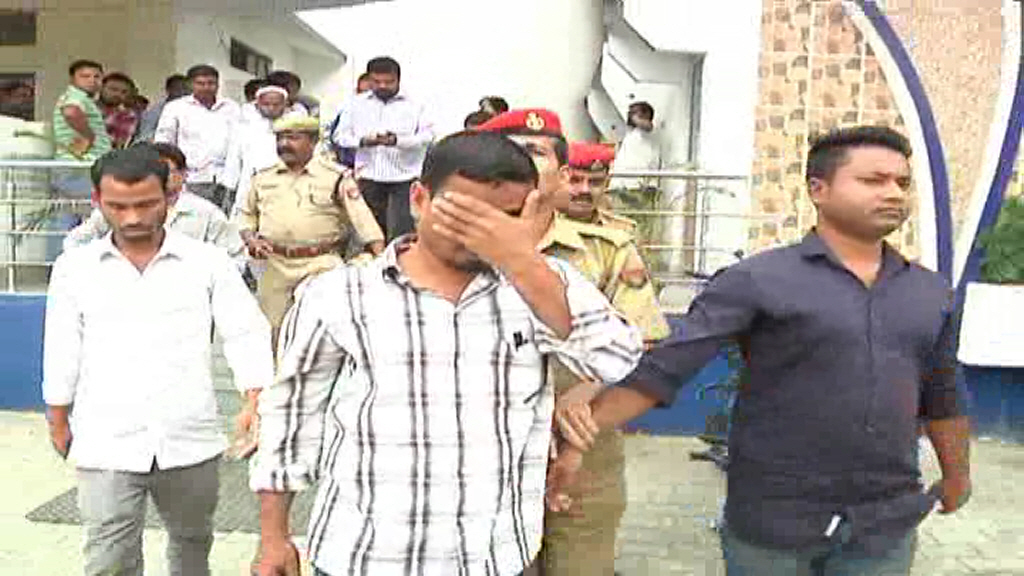 Three teachers including the headmaster of a school and a hired teacher have been arrested by Dhubri Police with the help of Border Security Force (BSF) in Dhubri on Monday for running the school with a proxy (hired) teacher.

The Education Department had received information in this regard. Apart of that, there were also a number of complaints of irregularities of day-to-day activities including anomalies in mid-day meal against the school, said BEEO Singha.