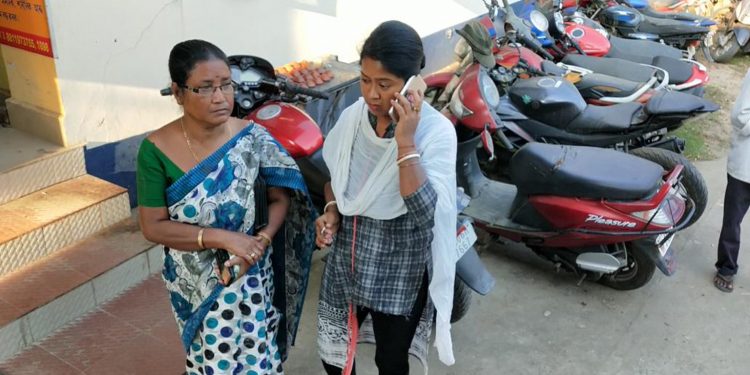 Motorcycle borne miscreants on Monday looted a sum of Rs 1.6 lakh from a woman in Digboi while she was returning home from the bank after withdrawing the amount.

“We were returning home from the United Bank of India (UBI) when motorcycle-borne miscreants snatched the bag containing the amount,’ said Namita Chowdhury, the victim’s daughter who accompanied her.

“The miscreants sped away towards Ramnagar on NH 38,” she added.

“My dress was also torn during the sudden tug of war between me and the biker,” she added.

“It was LIC maturity amount that was withdrawn today. After taking out sum from the UBI branch of Digboi CRPF camp, we were heading towards our residence in Ananda Para,” she added.

Though the matter was reported at the local police station immediately, however, till the filing of this report there was no breakthrough in the case.