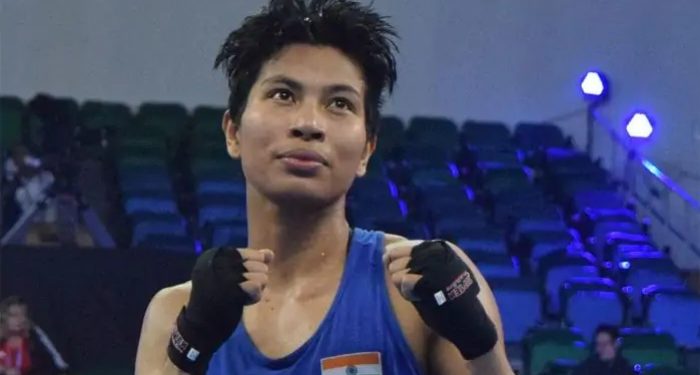 Cricketer Rohit Sharma has been selected for India’s highest sporting award – The Rajiv Gandhi Khel Ratna award along with four others.

Rohit Sharma, was chosen for the most coveted sporting award on Friday along with para-athlete Mariappan Thangavelu, table tennis champion Manika Batra, wrestler Vinesh Phogat and hockey player Rani Rampal were finalised to get the prestigious award.

On the other hand, Assam boxer Lovlina Borgohain, along with 26 other sportspersons, has been selected for Arjuna Award.

Lovlina is the first woman from Assam to qualify for the Olympics.

After Shiva Thapa she is and the second boxer from the state to represent the country at the Olympics.

She won a bronze medal at the 2019 AIBA Women’s World Boxing Championships held in Ulan-Ude, Russia. Lovlina was born on 2 October 1997, and hails from Golaghat district of Assam.

All the sportspersons will receive the awards on August 29 – which is also celebrated as National Sports Day to commemorate the birth anniversary of hockey wizard Major Dhyan Chand.

This year, due to the ongoing coronavirus pandemic, the ceremony is likely to be held virtually.