Parveen Sultana to perform in Guwahati on December 7 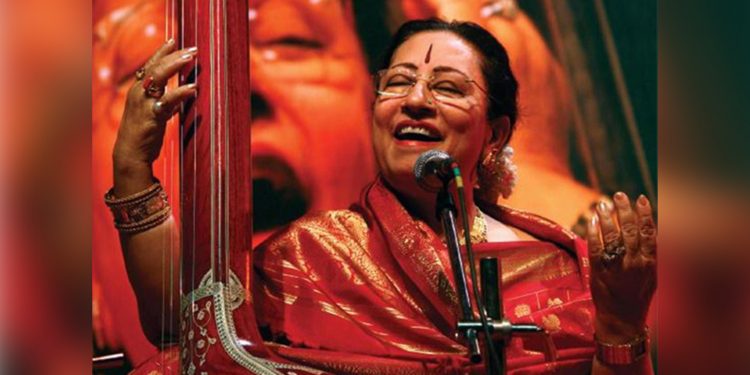 The much-awaited musical evening has been organised by a socio-cultural organisation called The Library at Srimanta Sankardeva Kalakshetra.

Addressing the media in Guwahati on Friday president of The Library Nawa Bhagawati said, “Padma Bhushan Parveen Sultana is thrilled to be back home and perform in front of her home crowd.”

“Even though she rarely performs these days the state, however, still continues to be her absolute favourite,” Bhagawati added.

The legendary Hindustani classical singer was awarded the Padma Shri in 1976),  the Sangeet Natak Akademi Award in 1998, and Padma Bhushan in 2014.

She won many hearts in the Bollywood music industry after she sang the famous ‘Kaun Gali Gaye Shyam’ in Kamal Amrohi’s smash-hit ‘Pakeezah’.

After that, she sang a number of songs in Bollywood movies and she even won the Filmfare Award for Best Female Singer for the song ‘Humein Tumse Pyar Kitna’ from the movie ‘Kudrat’.