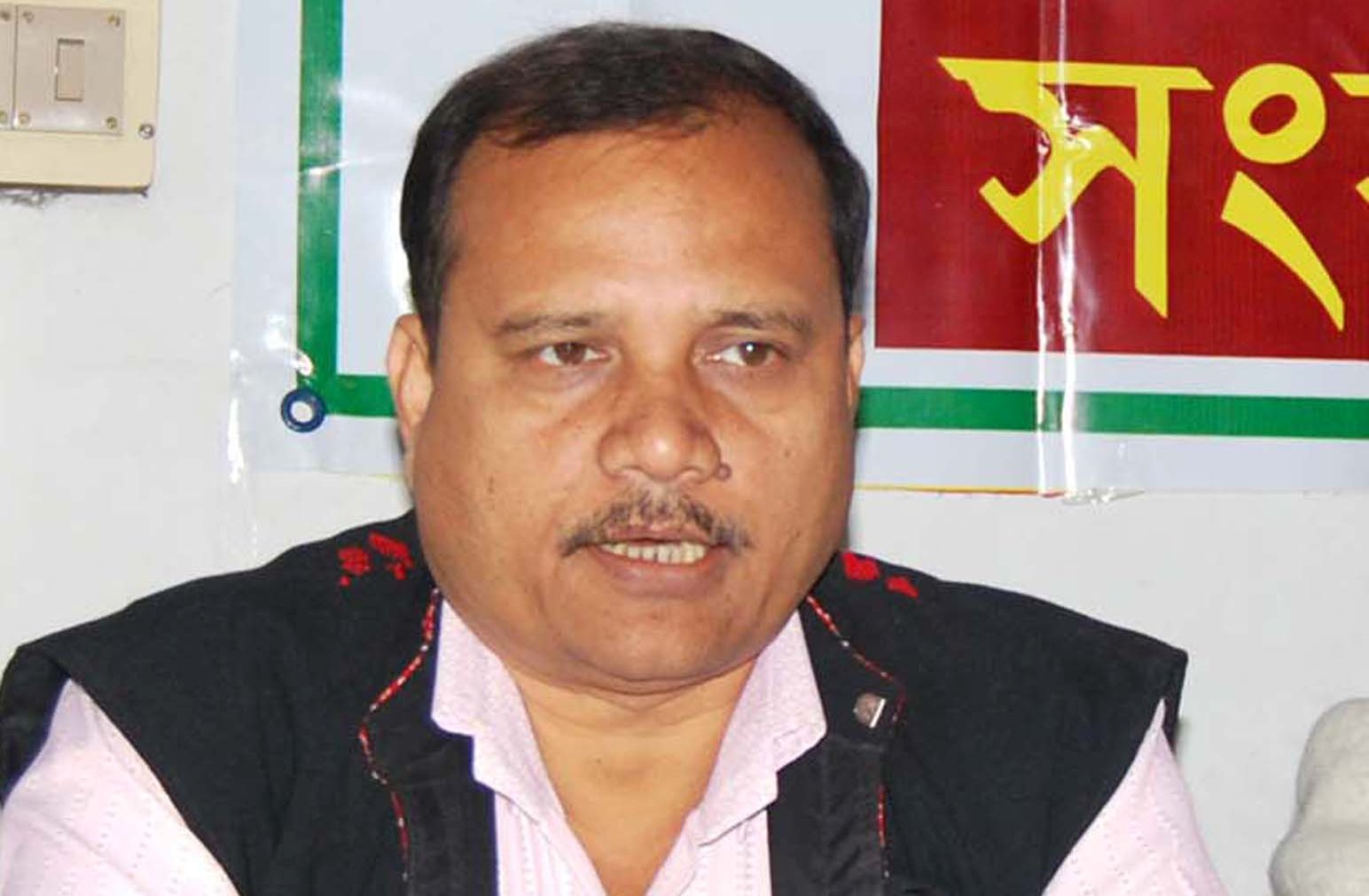 Rajbongshi defeated his nearest rival Prahlad Tassa by a margin of 216 votes in the Sabha polls. While Rajbongshi got 390 votes Tassa secured only 174 votes.

Another person writer Yeshe Dorje Thongsi, who was also in the fray, got 35 votes.

“I have taken suggestions from various persons. Everybody has advised me to take charge. I was not interested to become president. I wanted a competent person to take charge of the top post of Sabha,” Rajbongshi told reporters after the announcement of the result.

General House, the apex committee of the Sabha, extended its term by one year. The new committee will take charge in February next year during the Sabha’s biennial session at Bordumsa in Upper Assam’s Tinsukia district.

Rajbongshi often grabs headlines for the wrong reasons. Before the Sabha’s centenary session this year, controversy surrounding him reached such a level that Sabha president Dhruba Jyoti Borah had stepped down citing that he could not convince Rajbongshi to stay away from controversies.

Rajbongshi’s name was also involved in a suicide by a former member of the Sabha. He was heckled by a group of people when he went to Sivasagar during the centenary session of the Sabha to pay obeisance to the flag of the Sabha on February 8 this year. Some people had been opposing Rajbongshi’s presence at the celebrations.

In 2014, he had triggered a controversy by contesting for the general secretary’s post despite being the vice-president, a post considered higher in the Sabha hierarchy.