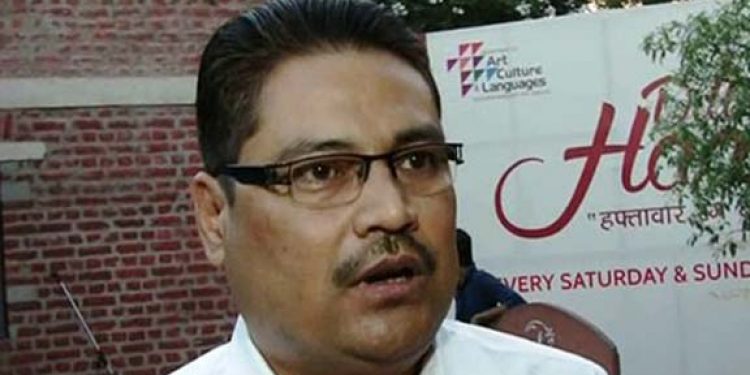 Minister Gogoi refuted the allegations of leakage of question papers ahead of the examination.

A total of 2.35 lakh applicants appeared in a written examination held on Sunday across 669 examination centres in the state.

The examination was held for recruitment in 1,957 posts of different categories under the state-run APDCL and its subsidiary companies.

The APDCL conducted the examination with the help of an organization based in Mumbai.

There were, however, allegations of leakage of question papers before the examinations and that huge amount of money have been accepted as bribes to sell the jobs.

“There was no leakage of question papers before the exam. We have been very strict in holding the exam this time. None of the applicants were allowed to carry mobile inside the exam halls. However, eight applicants in six centres took mobile phones inside the halls and circulated the question paper through WhatsApp,” said Gogoi.

It may be mentioned here that this is the fourth such examination held by the BJP-led government in Assam since 2016 that was marred by allegation of corruption and malpractices.

Earlier, recruitment drives of Assam Forest department, Panchayat and Rural Development department and Directorate of Information and Public Relations department were marred by allegations of corruptions and malpractices.