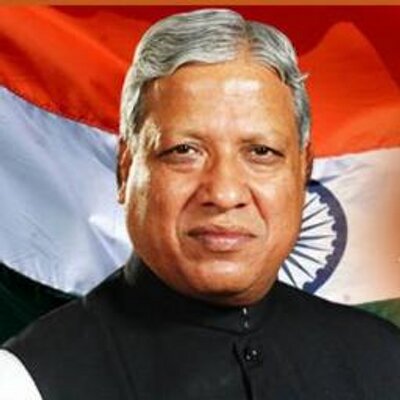 The centre has appointed a new chairman of the much-hyped parliamentary select committee over the controversial Citizenship (Amendment) Bill, 2016.

After keeping the Citizenship (Amendment) Bill, 2016 in the cold storage for a long time, the government has appointed the new chairman of the parliamentary select committee over the issue.

Merut MP Rajendra Agarwal, has been appointed as the chairman on Wednesday with 20 MPs from Lok Sabha and 10 MPs from Rajya Sabha.

The post for the chairman was vacant after the former chairman Satyapal Singh left the posts to become a Minister in the Union government.
Two Assam MPs–Ramen Deka from BJP and Sushmita Deb from Congress– have been included as a member of the select committee.

According to the sources, the committee will have its meeting on coming Wednesday after which they will visit Assam to take opinion of the people.

“The select committee members will visit Assam soon to take opinion from cross section of people,” sources said adding that the Bill is likely to be introduced in the coming Budget session of the Parliament.

The Citizenship (Amendment) Bill, 2016, was introduced by the Centre in the Lok Sabha in July 2016 to amend the Citizenship Act, 1955, and make illegal migrants who belong to six communities – Hindus, Sikhs, Buddhists, Jains, Parsis and Christians from Afghanistan, Bangladesh and Pakistan – eligible for citizenship of India.

The concern for the people of Assam is that once the Bll is passed, lakhs of Bangladeshi Hindus will enter Assam, making the indigenous people a minority.

The Bill has already raised a hue and cry in Assam with several organisation mainly AASU has been vehemently opposing the Bill.