A view of Dihing Patkai.

Nature & animal lovers, wildlife workers, environmentalists and the common people have expressed their pleasure over the notification of the Dihing Patkai Wildlife Sanctuary as a national park.

They said afforestation and wildlife protection in the national park is the need of the hour.

Devajit Moran, secretary of Green Bud Society, an NGO working for protection of flora and fauna of the Northeast and based in Tinsukia district, said, “Only the declaration (of Dihing Patkai as national park) will not do. All aspects should be seen.”

“Besides, Dihing is famous for the state bird, White Winged Wood Duck. But no important steps have been taken for its protection so far,” Moran said.

The state forest department on Wednesday announced that Dihing Patkai Wildlife Sanctuary was notified as a national park.

Dihing Patkai is around 550 km from Guwahati in the east and 50 km from Tinsukia.

It is hoped that the national park status to Dihing Patkai will play a key role in protecting its biodiversity and would be managed in a better way.

Dihing Patkai is one of the largest lowland rainforests of the country.

Moran further said, “Bamgudam and Lalpahad should also be included under the national park, besides the east, west block and Lakhipathar Reserve Forest. It should be ensured that no sound pollution harms the atmosphere.” 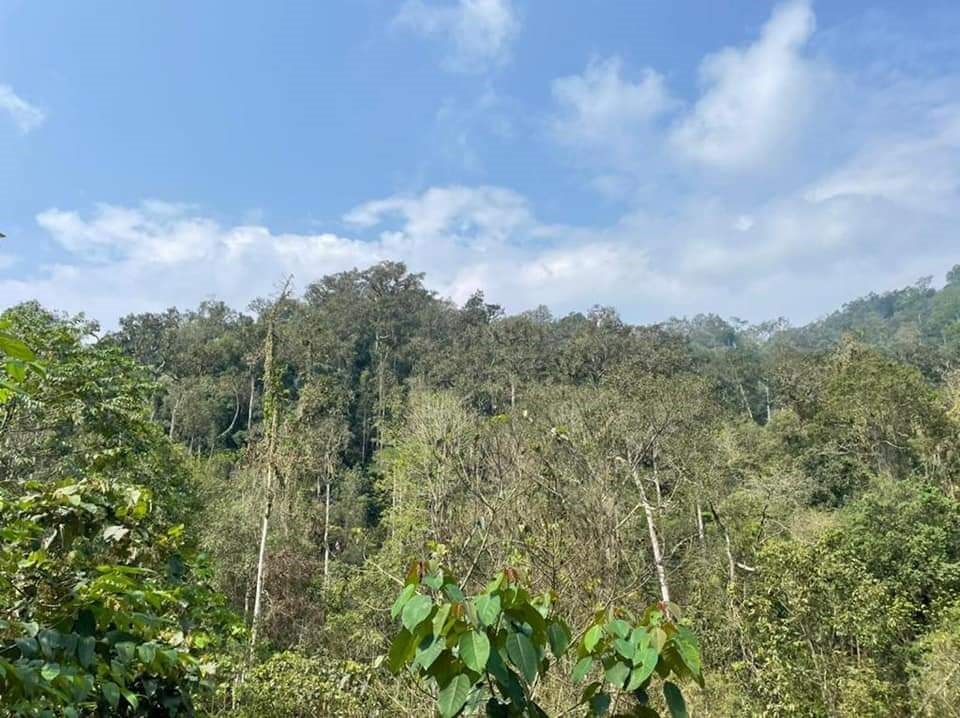 Moran thanked newly elected Assam chief minister Himanta Biswa Sarma and the forest minister for the announcement of upgrading the wildlife sanctuary to a national park.

A massive movement was launched with support from nature lovers, advocates and environmentalists across the state and country resulting in the recognition of the wildlife sanctuary as a national park.

On the World Environment Day, the Assam chief minister announced Raimona as the sixth national park of Assam.

Apart from Raimona and Dihing Patkai, the five other national parks in the state are Kaziranga, Orang, Manas, Nameri and Dibru-Saikhowa.

It was declared a wildlife sanctuary in 2004.

The national park is the habitat of 47 mammals, 47 reptiles and 310 butterfly species.