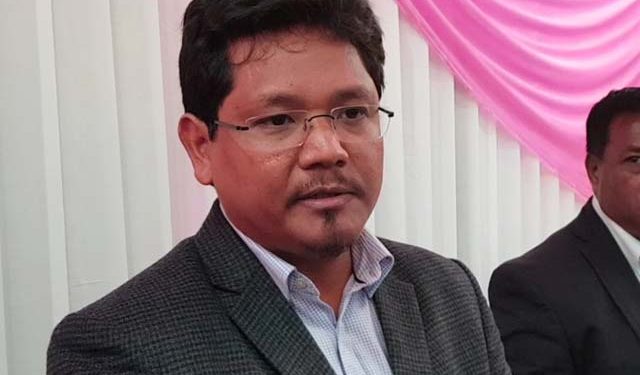 Meghalaya government would intervene if the transportation of cattle to the state is affected by the proposed cow protection law in Assam, Chief Minister Conrad Sangma has said.

“We have to examine the law after Assam passes and implements it. We have to see the terms and conditions and how they plan to implement it. It would not be correct for me to comment more without seeing the content of the Bill,” Sangma told reporters in Shillong on Friday.

“However, if there is an issue that will hamper the economy of Meghalaya, the matter will be taken up with the Assam government as well as the Centre,” he added.

The Assam government will table a cow protection Bill during the forthcoming Budget session of the Assembly.

Chief Minister Himanta Biswa Sarma had said the proposed legislation is primarily aimed at stopping movement of cattle from other parts of the country into Assam and vice-versa.

Beef is popular in Meghalaya and cattle from different parts of the country reach the state through Assam.

In fact, all supplies to the Northeast from other states pass through Assam.

“We have had initial communication with states that provide us with cattle, like West Bengal, Bihar, Andhra Pradesh, Telangana and Uttar Pradesh. Under normal circumstances, the transport of cattle from these states to Meghalaya through Assam should not get hampered. We will take all steps to ensure that it does not get hampered by Assam’s new law,” ND TV quoted Sangma as saying.