A massive earthquake has jolted Assam and other Northeast States today morning.

The earthquake measured 6.7 in richter scale.

Damages to property and cracks developing on buildings has been reported from several locations across Assam.

However, no reports of loss of human life thus far.

However, a middle-aged man from Guwahati’s Bhetapara sustained injury in the earthquake and has been admitted to the Dispur Hospital.

Water seeping out from a paddy field in Narayanpur area of Dhekiajuli, the epicenter of the massive 6.7 earthquake in Assam pic.twitter.com/BOD6bfCp6s

Damages have also been reported from the Taj Vivanta Hotel in Guwahati.

The earthquake also resulted in cracks in several locations of Assam. 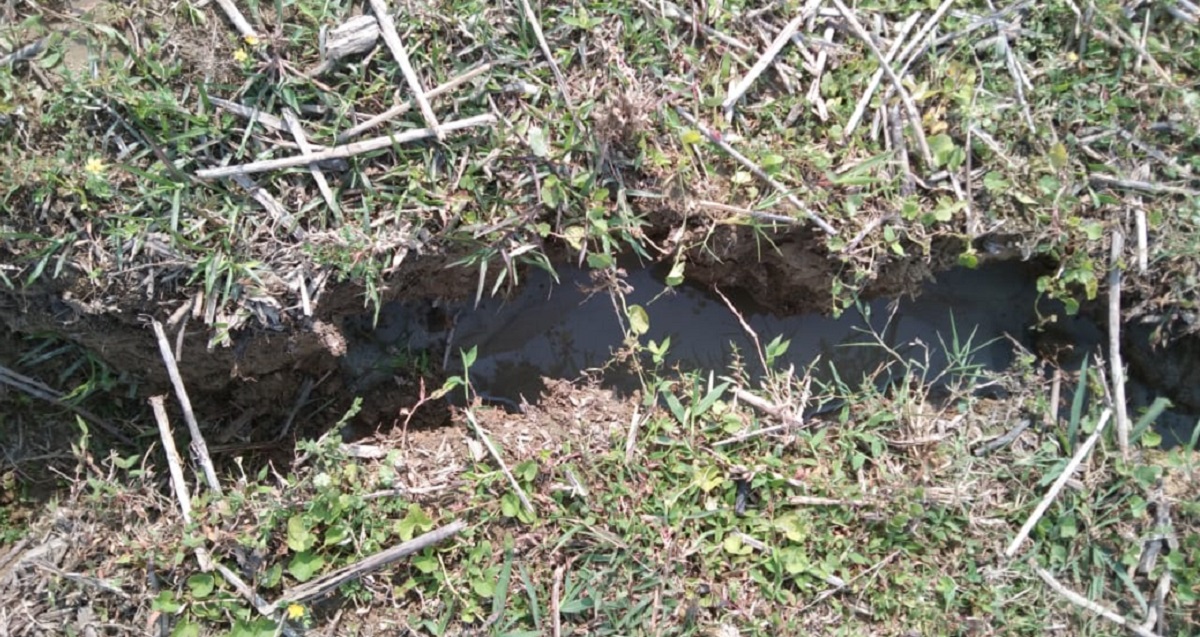 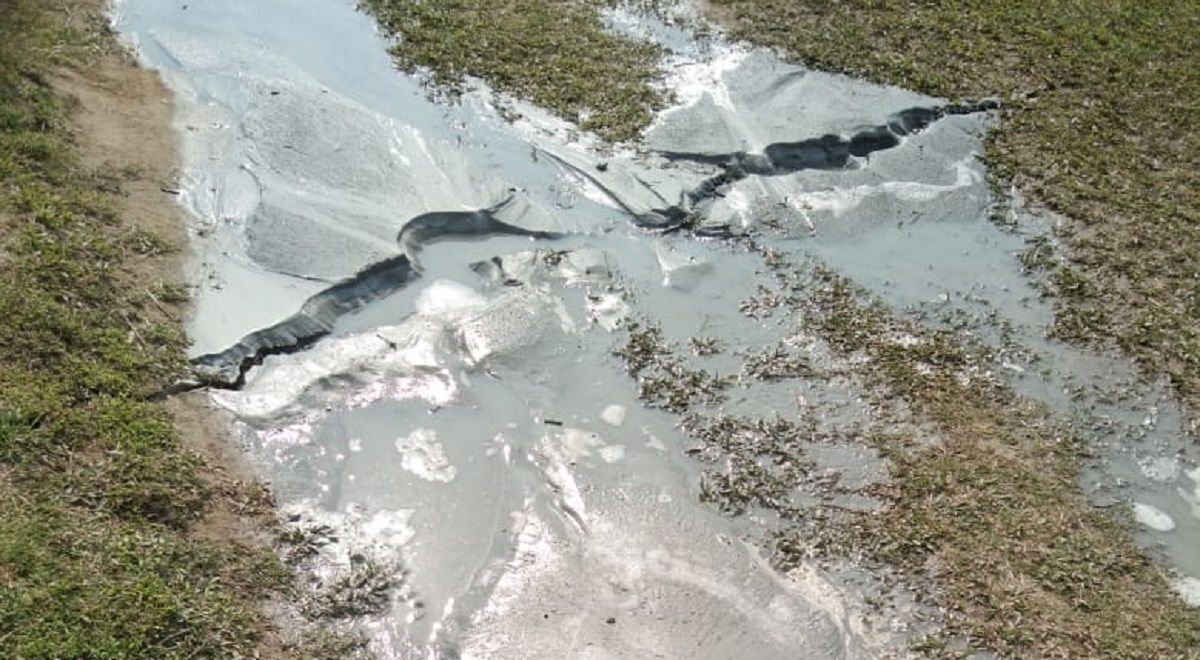 A water tank at the Signatures estates infinity in Ulubari locality of Guwahati burst, resulting flooding of several apartments in the building.

All apartments with sub par construction in #Guwahati will get exposed today. #EarthquakeAsaam pic.twitter.com/wsD1kwZ4Bc

Moreover, part of the Bhairabkunda hill in Udalguri district of Assam broke away in the earthquake.

The Assam State Disaster Management Authority has released two toll free numbers for public to report damages caused due to the earthquake.

b) For District Emergency Operation Centre: 1077

Assam CM Sarbananda Sonowal tweeted: “Big earthquake hits Assam. I pray for the well being of all and urge everyone to stay alert. Taking updates from all districts.”

He added: “There has been at least 6 aftershocks felt in Assam since the massive 6.7 magnitude earthquake shook the state at 7.51 am. Of the total 7 tremors, the epicenter of 6 was in Sonitpur district and one in Nagaon district.”

Union Home Minister Amit Shah tweeted: “Have spoken to the Chief Minister of Assam, Shri @sarbanandsonwal ji, to assess the condition in different parts of the state after an earthquake. The central government stands firmly with our sisters and brothers of Assam. Praying for everyone’s safety and well-being.”

DoNER Minister Jitendra Singh said: “Spoke to Assam CM Sarbananda Sonowal. Parts of the State struck by an earthquake of significant scale. Luckily no loss of property reported so far. Only damage to some buildings. State administration closely monitoring and Centre in close touch.”

Congress leader Priyanka Gandhi tweeted: “To my sisters and brothers in Assam who are now dealing with the double blow of an earthquake and the rampaging second wave of COVID, I send you my love and prayers.”

Tremors were felt in North Bengal and neighboring countries of Bangladesh, Myanmar, Bhutan and China.

Damages have also been reported from Bhutan.

Four houses in Gasetshogom gewog in Wangdue region of Bhutan have reported damages on the walls of houses. 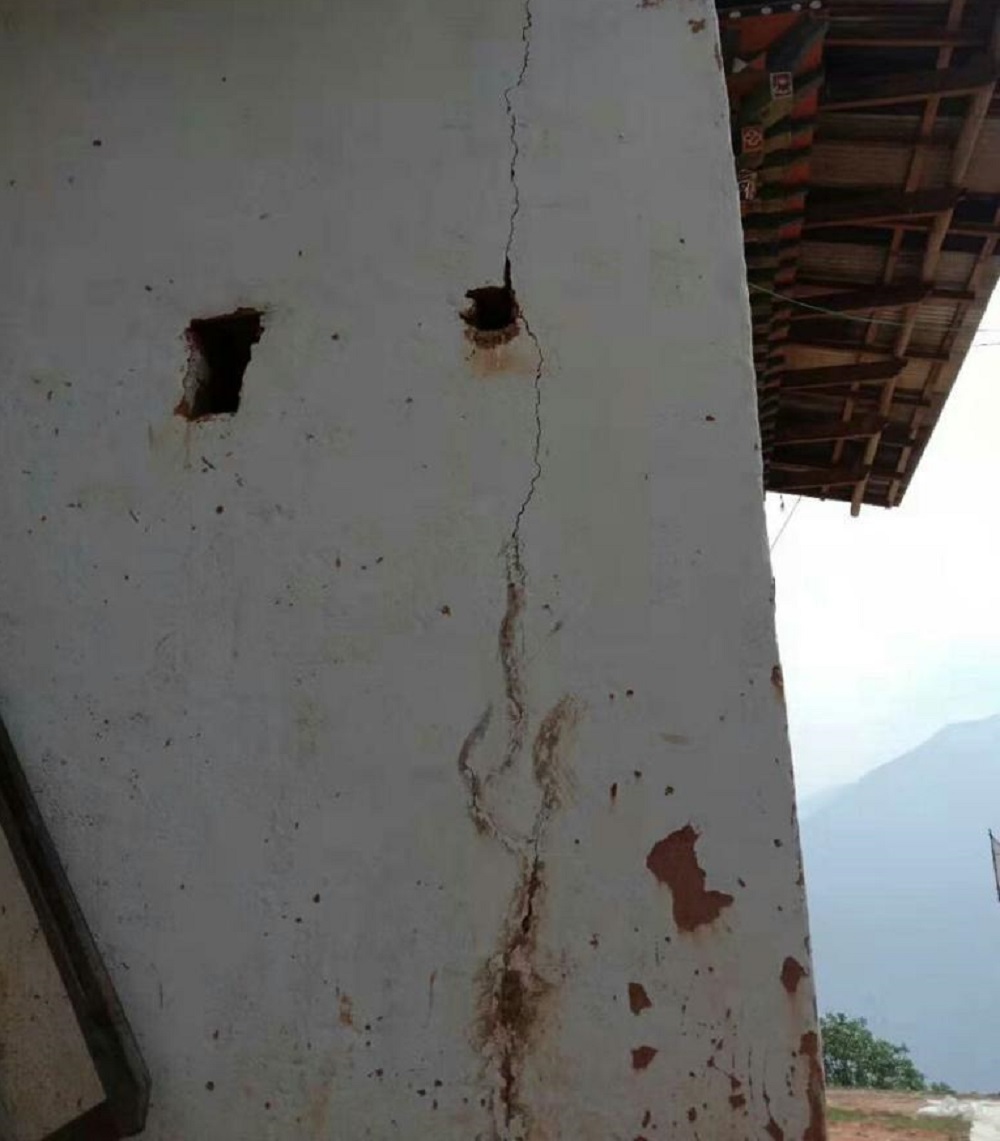 In Samdrupjongkhar region of Bhutan, the earthquake caused cracks on walls of at least 43 houses.