Kohima woman with drugs worth Rs 20 lakh arrested in Guwahati 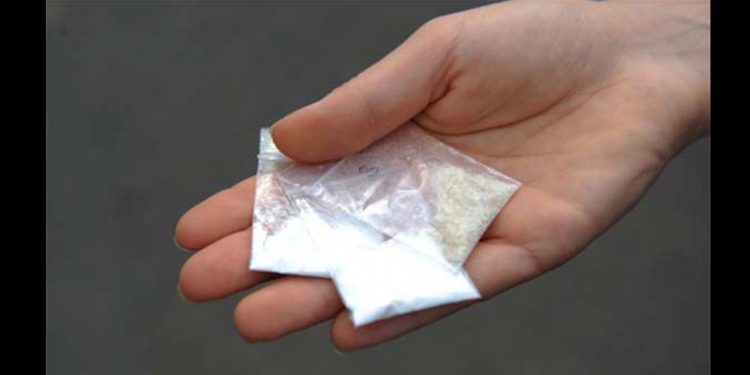 Officials of the Pltanbazar police station arrested a female drug peddler on Saturday and seized drugs (brown sugar) worth Rs 20 lakh from her possession.

“We received a tip-off of the drug delivery in Paltana Bazar area of the city,” police said.

“We were told that the consignment of drugs would be delivered by a woman,” police added.

“And accordingly we laid a trap and arrested the woman, who has been identified as Velazolu alias Asalii (32) of Kohima, Nagaland and seized drugs worth Rs 20 lakh from her possession,” police added.

“The seized drugs include 270 grams of brown sugar, which was sealed in 19 soap cases,” the police added.