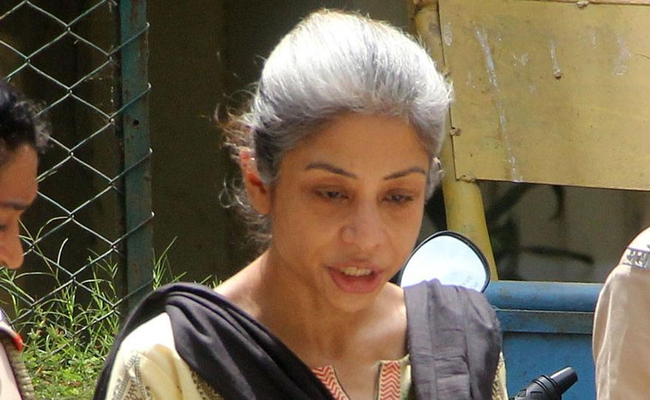 Former secretary of Indrani Mukherjea, the prime accused in the murder of her daughter Sheena Bora has testified before a special court of the Central Bureau of Investigation (CBI) that she has forged the signature of Sheena Bora at the insistence of her employer, according to an Indian Express report.

Kajal Sharma, former secretary to Indrani Mukherjea on told the special CBI court that she forged Sheena Bora’s signature, as she could not imagine that Indrani could have murdered her daughter.

Kajal was responding to querries raised by Indrani’s lawyer on why she had agreed to forge Sheena’s signature on the instructions of her former employer.

The CBI has claimed that after Sheena’s murder, Kajal had signed on a resignation letter sent to the deceased’s employer and a leave and license cancellation document sent to her landlord in 2012.

Kajal had earlier told the court that when Indrani approached her with instructions to forge Sheena’s signature, she had initially refused but later agreed when she was told that ‘Sheena was then in the United States and did not have internet access to send her resignation letter’.

Kajal had also told the court that she was unaware that forging signatures was criminal offence.

She also testified before the court that she had destroyed all the rough papers where she had practiced forging Sheena Bora’s signature as per the instruction of her employer, Indrani Mukherjea.

Indrani Mukerjea, the prime accused in her daughter Sheena Bora’s murder in 2012 was arrested in August 2015.

Her former husband Sanjeev Khanna was also arrested along with her former driver Shyamvar Rai.

Her present husband and media baron Peter Mukerjea was arrested later in November that same year.