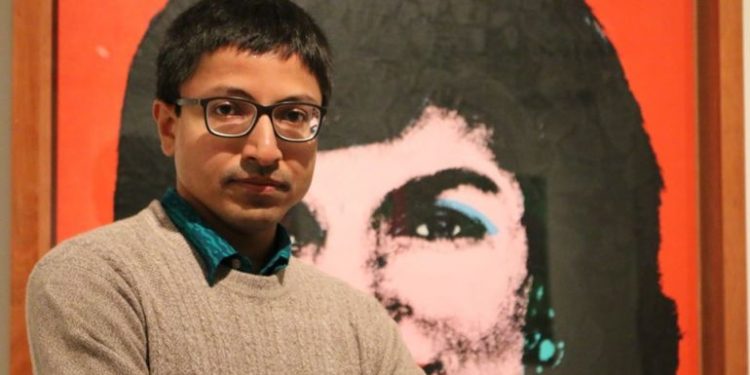 Amid the border tensions with China, India has reportedly decided to appoint a senior diplomat hailing from Assam, as envoy to Taiwan.

As per reports, Gourangalal Das, who hails from Assam’s Barpeta district, will be the next envoy to Taiwan.

Das is currently serving as Joint Secretary (Americas) in the Ministry of External Affairs.

The appointment of Das comes at a time when there are calls within the strategic community for upgradation of New Delhi-Taipei ties.

He also clinched second position in the Higher Secondary examinations in 1993 from Cotton College.

He completed his bachelor degree in economics from St. Stephen’s College in Delhi and did his masters from Delhi School of Economics.

He had also served as a Deputy Secretary handling External Affairs in the Prime Minister’s Office during the tenure of Manmohan Singh.

He was retained for the transition in 2014.

As Counsellor (Political) at the Indian embassy in Washington DC, he played a key role during the Prime Minister’s visit in June 2017 when he met US President Donald Trump.

Das returned to New Delhi and was tasked by then Foreign Secretary S Jaishankar to set up the Centre for Contemporary Chinese Studies, the in-house think tank to study China post-Doklam.