The conversation is likely to discuss the issue of climate change, which is a defining issue of our time 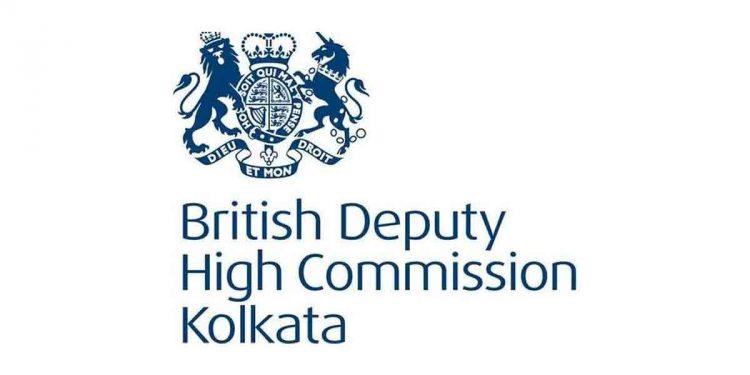 The British Deputy High Commission at Kolkata is organizing Chevening Conversation on ‘Climate Change and its Impact on Tea’ in Guwahati on Wednesday.

The conversation organized at the Residency Hotel in Guwahati is likely to discuss the issue of climate change, which is a defining issue of our time.

Impacts of climate change are also threatening the vulnerable ecosystems such as the Brahamaputra river ecosystem in Assam or the Sunderbans in West Bengal.

While the Centre and State governments and several organisations are trying to address these increasing threats through a range of measures, the UK is contributing in this by supporting efforts to build climate resilience through evidence-based research and policy-making.

Chevening alumnus, K Balamurugan, who is conservator of forests of West Bengal and Dr Chandan Mahanta, professor of IIT Guwahati will participate at the conversation.

Nandini Devi Mutum, also a Chevening alumnus and vice-president of Axis Bank will moderate the conversation.

It may b mentioned here that the UK will be hosting UNFCCC COP 26 in Glasgow in 2020 where building resilience of vulnerable ecosystems will be of immense importance.

High Commission officials said they are organizing the Chevening Conversation on ‘Climate Change and its Impact on Tea’ to bring together relevant stakeholders and discuss strategies to address the related issues in the run up to COP 26.

The Chevening is UK’s flagship scholarships and fellowships programme which enables Indian professionals from different fields to study in the UK.

The event is supported by the Chevening alumni in East and North-East India.