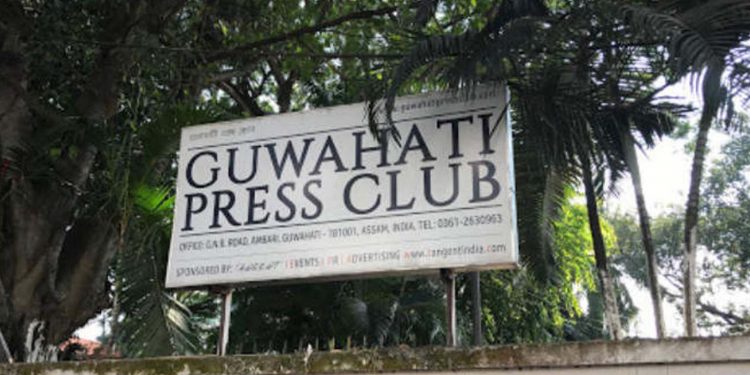 After a gap of 18 years, scribes in Guwahati will vote to chose a new committee of the Guwahati Press Club (GPC).

The decision to hold the election was taken after a memorandum was submitted to GPC secretary Nava Thakuria.

The memorandum was signed by 76 journalists, including Galubur Rahman, Sanjoy Roy, Gaurav Jyoti Neog among others.

Accepting the memorandum, GPC secretary Nava Thakuria said that the election would be conducted towards mid-March.

Thakuria further informed that the process of inducting new members into the GPC will be completed within February 20.

The new GPC committee will take charge on April 1.