Guwahati girl to make her Bollywood debut in Motichoor Chaknachoor 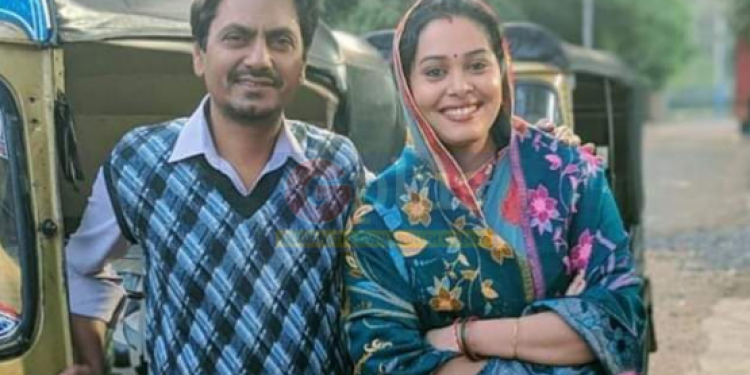 GUWAHATI: Guwahati girl Medha Aich is all set to make her debut in the Bollywood movie Motichoor Chaknachoor.

An alumnus of Department of Mass Communication and Journalism, Tezpur University, she will be sharing screen space with actors Nawazuddin Siddiqui and Athiya Shetty, the daughter of actor Sunil Shetty.

The film Motichoor Chaknachoor is a family drama and revolves around an odd couple.

The film, mostly shot in Bhopal got its title from the sweet Motichoor Ladoo, mostly served at Indian weddings and it was directed by Debamitra Hassan and produced by Rajesh Bhatia.

Aich, who studied at the National School of Drama (NSD) also acted in Mohan Rakesh’s Hindi play “Ashadh Ka Ek Din” in 2016. She played the role of Mallika in the play with her fellow NSD students.

Aich was also an active participant in cultural programmes of her alma mater Tezpur University.