Guwahati to get a surveillance boost soon 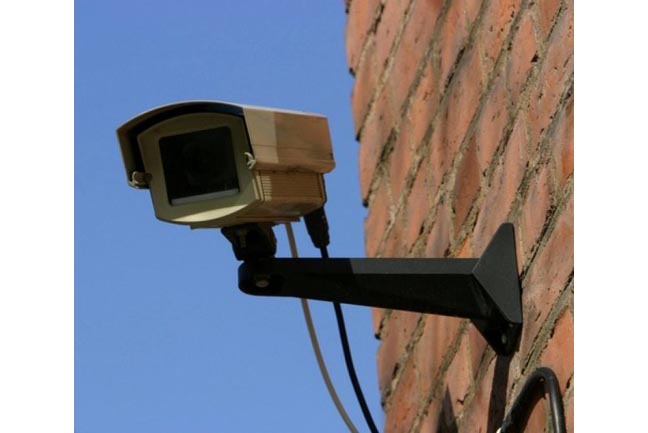 Guwahati will soon get around 4,000 close circuit television (CCTV) cameras in strategic locations, including those meant to track down hit-and-run cases.

The purpose of this is to boost surveillance and security of the city. Currently the city has only 350-odd CCTV cameras, including those maintained by private parties.

Around 800 cameras out of 4,000 will be used to monitor traffic, especially road mishaps and hit-and-run cases.

This initiative is a part of the Smart City project which would be executed by the Guwahati Smart City Limited.

As per the Union Government, the total proposed cost for the Guwahati Smart City project is estimated at Rs 2,296 crore, including area-based development cost of Rs 1,579 crore (approx) and pan city cost of around Rs 622 crore (approx).

The Assam Police will supervise the installation of the CCTV cameras for the security of the denizens.

The cameras will be installed in places like tourist destinations, bus stops, vehicular traffic points, all other public places, reporst The Assam Tribune.

Many believe that once all the 4,000 cameras are installed, Guwahati will be rated among cities with one of the highest density of CCTV cameras keeping in view its size and population.