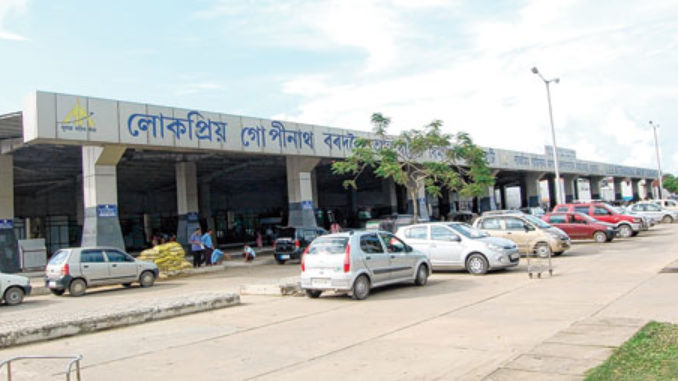 Guwahati airport has been ranked eight busiest airport in India among airports run by the Airports Authority of India (AAI).

In the financial year 2017-18 , Lokpriya Gopinath Bordoloi International (LGBI) Airport witnessed a footfall of 46,68,053 with a total of 41,172 aircraft movement, according to AAI data.

AAI chairman Guruprasad Mohapatra on Tuesday launched the concrete pile foundation of over 2,000 pillars of the new integrated terminal building of Guwahati Airport, which will be constructed at a cost of Rs 1,232 crore.

It is expected to be completed by 2021, and will have world-class facilities, including a multi-level car park.

The peak-hour traffic-carrying capacity of the new terminal building will be around 2,900 passengers with 77,500 square metre area for movement.

The foundation stone of the new terminal was laid on January 28.