GMC opens area under flyovers for parking in Guwahati 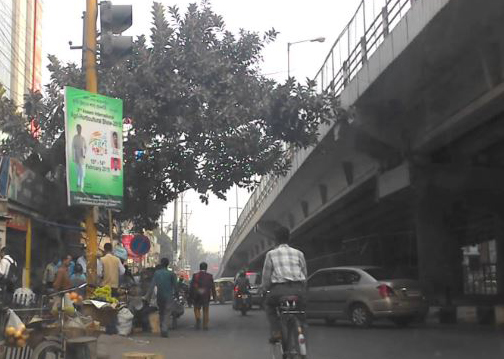 The Guwahati Municipal Corporation (GMC) has decided to start the parking facility under the Ganeshguri flyover after a period of ten years.

Parking facility will also be opened under three other flyovers in the busy GS road area.

Following the triple serial blasts case that rocked Guwahati on October 30, 2008, parking facility under the Ganeshguri Flyover was forbidden. The blast which occurred in the busy Ganeshguri area, led to complete suspension of the parking area fearing any such future incidents.

GMC Commissioner Monalisa Goswami said that the parking under flyovers like Bhangagarh, Sixmile, Ulubari, Ganeshguri are leased out for 2018-19 and open for citizens.

This decision is in response to the unavailability of parking in the busy GS road area. These parking spaces have been opened for the convenience of citizens.

The Assam Government has decided to use the space below the flyovers dedicatedly for parking and all the necessary arrangements have already been taken care of.

There are around 10 lakh vehicles plying in Guwahati.