"The Environment Protection Act, which is the mother parent act, is from the 80s. An act from the 80s will not suffice in 2019" 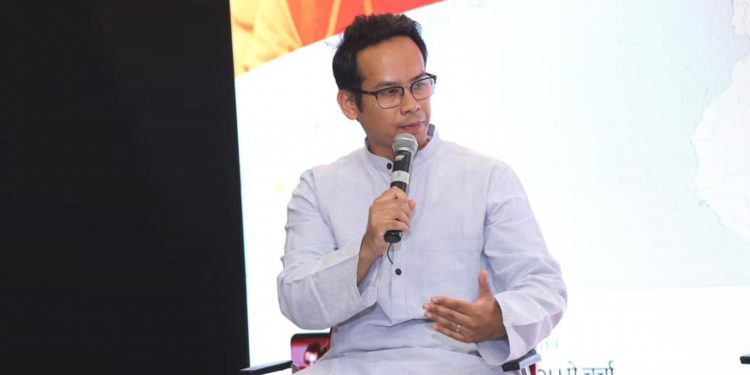 Koliabor Lok Sabha MP Gaurav Gogoi, during the winter session of the Parliament, will introduce a private member’s bill proposing amendments in the Air (Prevention and Control of Pollution) Act, 1981.

The winter session will commence on November 18 and continue till December 13.

“Can you imagine that in 2019, the primary law governing the working of our agencies is the air act, 1981?” the Congress MP had said recently.

“The Environment Protection Act, which is the mother parent act, is from the 80s. An act from the 80s will not suffice in 2019,” Down To Earth reported quoting Gogoi.

“Therefore, what I am pushing forward is for the government to realise we need to upgrade or amend our Act,” the Assam MP added.

He said his first aim is to highlight that air pollution is a health issue.

“Nowhere in the Act is it mentioned that it is a health issue. So we will put it right there,” Gogoi reiterated.

“A main component of the bill will be to give more control to the Central Pollution Control Board (CPCB),” Gogoi said.

“The CPCB should be given a legal mandate to enforce penalties and take strict action against polluters,” he opined.

The CPCB, as of now, does not have the power to enforce a penalty and it can enforce penalty only.

“The premier body that looks after issues of air pollution is a diluted agency,” Gogoi added.

On the National Clean Air Programme (NCAP), Gogoi said, “A programme having a budget of Rs 300 crore is not sufficient enough to tackle an issue like air-pollution, is a multi-sectoral issue.”