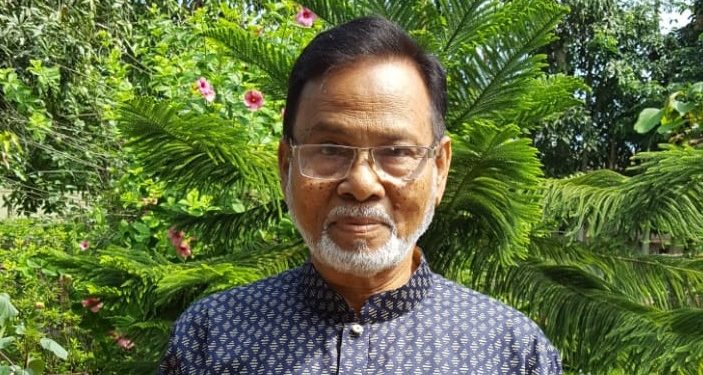 Hussain, who was also a retired superintendent engineer of ONGC, along with with his wife Sayera Rahman, was one of the founders of Prerona, the Spastics Society of Jorhat that runs a school for specially-abled children at Cinnamara.

He was the treasurer of the Society and had silently worked to build the Institute, the only one if it’s kind in upper Assam.

He leaves behind two sons besides his wife.

Hussain in his debut Ranji Trophy match as part of the Assam cricket team had played at Cuttack against Odisha in 1965 and scored a century.

He had played 16 Ranji Trophy matches and scored 567 runs.

His last rites were performed at the Jorhat Kabarstan later in the afternoon.