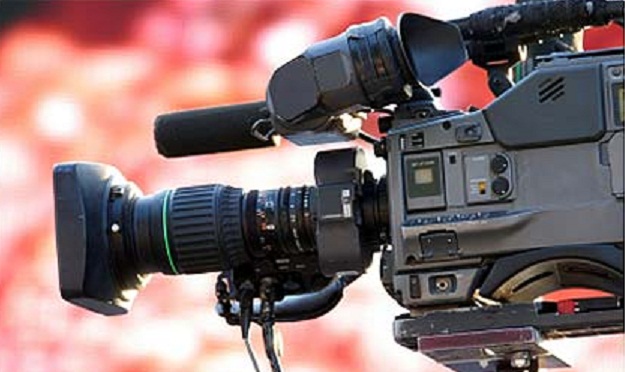 The first convention of the North East Union of Working Journalists was held in Guwahati on Sunday. The convention discussed several issues related to journalism and news coverage in the Northeastern region. The NEUWJ was constituted to provide a common platform to professional journalists of the region.

The convention was chaired by veteran journalist and NEUWJ president Joykanta Sarma. Editor of Prantik, Pradip Baruah graced the occasion as chief guest.

Addressing the gathering, Baruah dwelt upon the need for a receptive mindset that would enable journalists of the region to master various languages for effective communication. Senior journalist Samudra Gupta Kashyap, while narrating his wide experience of travelling the rugged terrain of the region for news coverage, said stories are just waiting to be discovered for the enterprising journalists.

“When I began my career in The Indian Express, I was the only journalist working there hailing from this region. Happily, times have changed so that hundreds of keen young journalists from the Northeast are now manning major national media houses,” he said.

Speaking on the occasion NEUWJ working president Nava Thakuria emphasized the need for putting up a united front for journalists of NE region. Scribes in this region are facing many common, inter-related problems, he said.

A souvenir edited by NEUWJ general secretary Manoj Agasti was also released on the occasion.