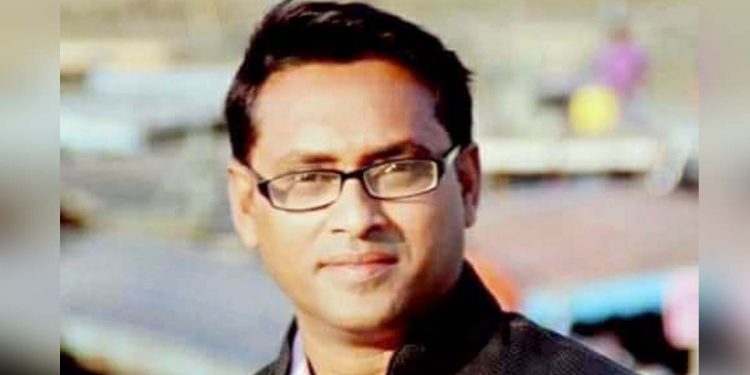 After the arrest of Dhubri-based journalist Rajiv Sharma in a case related to reporting against cattle smuggling and syndicate, the Guwahati Press Club has termed it as “unfortunate”.

Sharma, the general secretary of Dhubri Press Club, who is working for a news channel, was arrested by Dhubri Police at around 2 am on Thursday.

Following the arrest of Sharma, his 64-year-old ailing father Sudhin Sharma suddenly collapsed at his Gauripur residence on Thursday.

They have requested for Assam chief minister Sarbananada Sonowal’s intervention so that Rajiv Sharma, who has been continuously reporting against cattle smuggling and syndicate, is not harassed in the name of investigation.

The press club also appealed to chief minister Sonowal, who is in charge of the home department, to monitor the matter while taking the whole issue seriously.

In the FIR, the DFO brought allegation of extortion demand while the journalist claimed he was arrested in a false case for reporting against cattle smuggling.

Meanwhile, a Dhubri court has granted interim bail for 3 days to the journalist.

In the evening, journalist Sharma’s father was cremated at the Gauripur cremation ground in presence of a number of journalists, public and relatives.