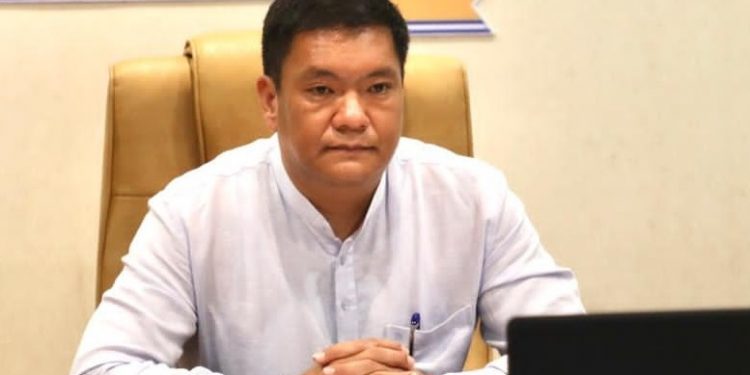 The Border Roads Organisation (BRO), which constructed the road, came under fire for mentioning Kimin as part of Assam.

“I have taken this case seriously. The boundary issue of Arunachal Pradesh and Assam has been going on since 1950. It was unfortunate that the BRO has made such a mistake,” CM Khandu said.

“I have enquired why there had been a miscommunication. We have called the chief engineer to sort out this issue. The government is determined to resolve the Arunachal-Assam border issue,” he added.