Parties and candidates are going all out to woo the voters.

Campaigning for the third phase of Assam Assembly elections is at its peak with parties and candidates going all out to woo the voters.

Friday was a show of strength of the Congress in Assam, as sea of people turned up in every election rally of the party.

Be it Golakganj, or Sarukhetri, or Barpeta, large crowds gathered at every rally of the Congress party in Assam on Friday.

Although top Congress leader Priyanka Gandhi couldn’t visit Assam on Friday, people in large numbers turned up for the election rallies of the Congress party in the constituencies of Goalpara East, Golakganj and Sarukhetri. 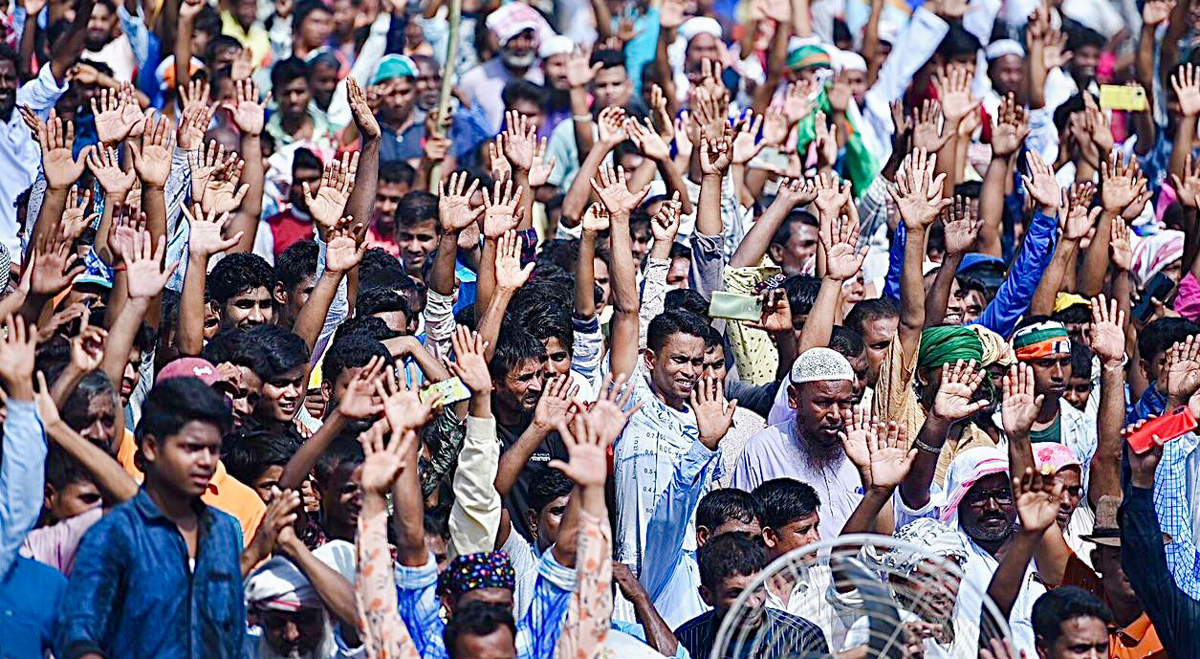 Congress leader Priyanka Gandhi’s visit to Assam was cancelled on Friday as she has to go into isolation following her husband Robert Vadra testing positive for COVID-19.

However, Priyanka Gandhi sent a video message for the people of the three constituencies, where the Congress leaders was stated to address rallies. 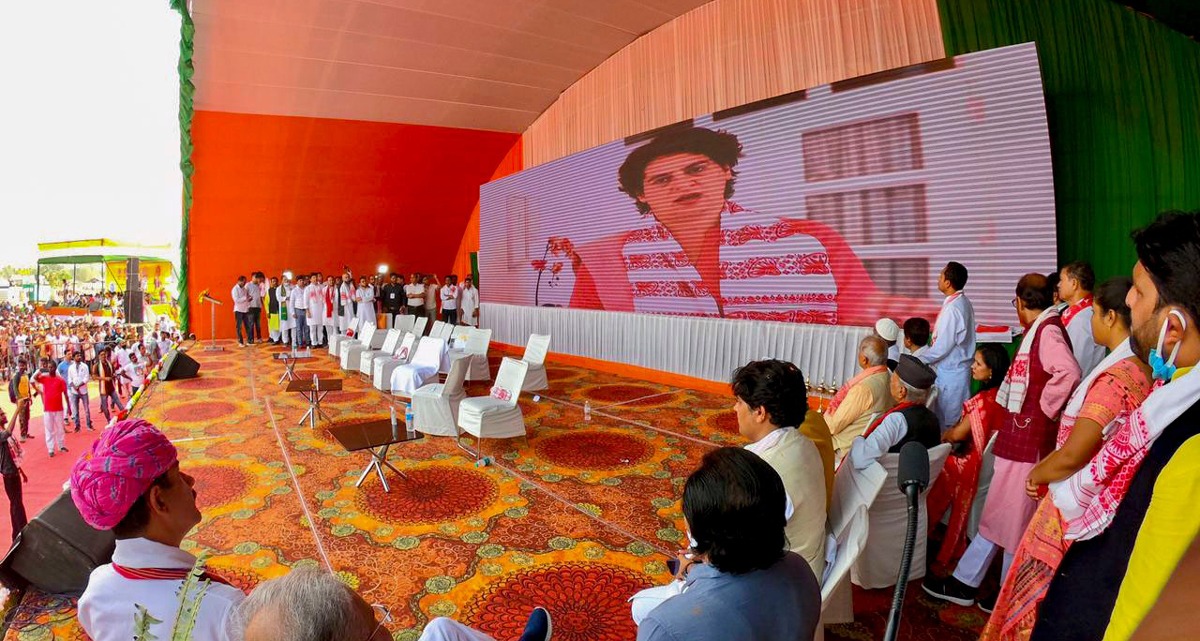 On Thursday too, sea of people had turned up for election rallies addressed by Assam Congress leader and Lok Sabha MP Gaurav Gogoi.

“Such a heartening response was given by residents in Satrakanara yesterday, as they came in large numbers in support of Congress’s progressive vision! Encouraged them to cast their vote for Congress to give a thrust to progress in the region,” Gaurav Gogoi said.