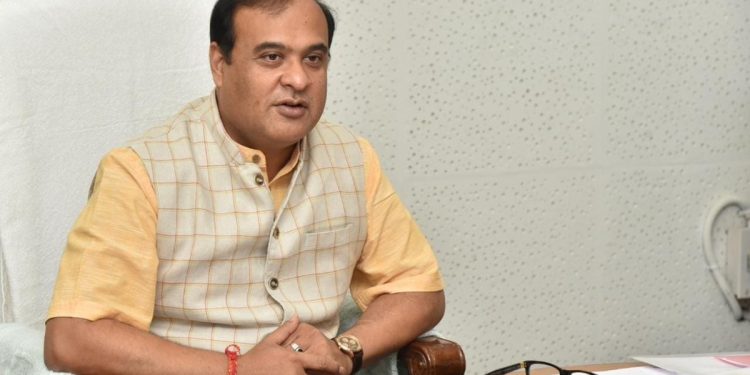 Amid the inter-state border tension, Mizoram on Friday alleged that Assam was laying claims on its territories, which the residents of its border villages have been occupying for over 100 years.

Mizoram Chief Secretary Lalnunmawia Chuaungo claimed that it did not encroach even an inch of Assam’s territory as alleged by chief minister Himanta Biswa Sarma.

“Assam is laying claims on Mizoram’s territories, which the residents of border villages have been occupying for over 100 years. Satellite images will prove that what Assam claims to be its territories have been inhabited by the Mizos for over a century. There is no encroachment by Mizoram on Assam’s territory. It is the other way round,” Chuaungo told a news agency.

He alleged that Assam officials encroached on Mizoram’s territories under the supervision of the Assam Police and the state’s Forest Department during June-July despite the decision to maintain status quo in the disputed areas.

“The filing of lawsuit by the Assam government against Mizoram officials is just a gimmick to cover up their massive encroachment on Mizoram’s territories,” the chief secretary said.

While Mizoram accepts the 509 sq mile stretch of the inner-line reserve forest notified in 1875 under the Bengal Eastern Frontier Regulation of 1873 as its actual boundary, the Assam side agrees with the constitutional map drawn in 1933, a top official of the Mizoram Home Department had earlier said.

The 1933 map was an imposed boundary as Mizoram’s consent was not taken at the time of demarcation and the boundaries were not verified on the ground jointly by both the states, she had said.

On Monday, the Assam chief minister had said that a total of 1,777.58 hectares of land in the Barak Valley region was encroached by Mizoram.

The Assam government had also filed a suit before a court in Cachar district on Thursday against certain officials of the Mizoram government over the alleged encroachment of its forest land and intentional destruction of forests across the state border.