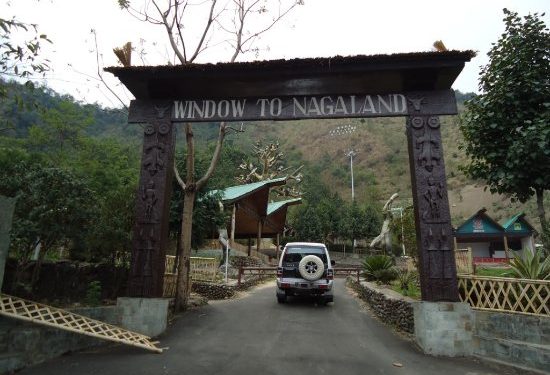 The United Naga Tribes Association on Border Areas (UNTABA) on Thursday urged the Nagaland government to initiate chief ministerial-level talks with Assam and review all the interim agreements immediately.

Condemning what it called “unilateral intrusion” of the Assam government inside the Naga lands and establishment of camps for its armed police and forest personnel, the association alleged that the present imbroglio at Vikuto village under Tsurangkong range is a result of a deliberate attempt by the Assam government to encroach and allow more settlements for the illegal immigrants in the disputed area belts.

“This is nothing new but a systematic approach adopted by the Government of Assam over the years to occupy large tracts of Naga lands in the border areas,” UNTABA chairman Hukavi T Yeputhomi and general secretary Imsumongba Pongen said in a release.

In spite of the various interim agreements and periodic meetings between the two states, the association alleged that the Assam government has been unilaterally engaging itself in establishing new settlements all along the borderlines which propelled the “Merapani War” in 1984 among other incidents.

It reminded that as long as the ‘Civil Suit No. 2 of 1988’  lies in the Supreme Court for litigation for boundary issues between the two states, the border issue is sub-judice and therefore neither the states have the authority to involve itself to alter the present status quo in any manner.

The UNTABA urged the Nagaland government, as a ‘defendant’, to immediately adopt necessary steps against the Assam government in the court of law.

According to it, the historical boundary between Assam and Nagaland is ‘Dhodhar Ali’ that runs from Golaghat to Tizit sector on which the Assam government has presently constructed roads named Dhodhar Ali Road.

“Until and unless this historical fact is considered as an inter-state boundary line, the Naga people will go on pursuing the matter persistently,” the UNTABA added.