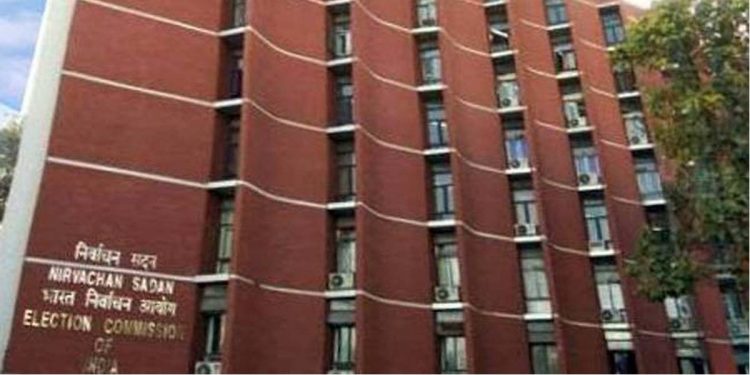 The Election Commission of India (ECI) will begin its Assam visit on Monday (January 18) to review the poll preparedness for the upcoming State Assembly polls 2021.

The ECI team will also have meetings with the superintendents of police and chief secretary, home secretary, director general of police and other senior officials at Radisson Blu Hotel in Guwahati, the statement said.

The Election Commission will hold a press conference at Radisson Blu Hotel to share the details about the poll preparedness in Assam.

The Commission will depart from Guwahati on January 20, 2021, the deputy secretary said.