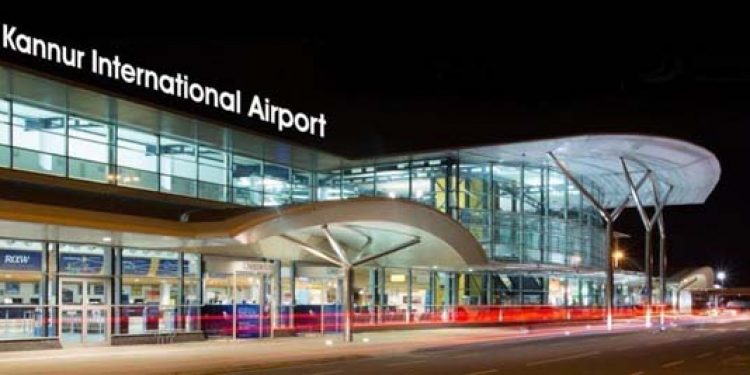 Baruah had joined the Airports Authority of India (AAI) in 1993 as a communication engineer and served several airports including Guwahati, Goa, New Delhi, Hyderabad and Cebu in the Philippines.

Kannur airport, built at a cost of Rs 1,892 crore by the Kerala Government with the help of non-resident Keralites, is expected to serve the entire north Kerala and neighbouring places of Karnataka like Kurg and Mysore besides giving a fillip to the tourism industry in the State.

Baruah studied in Cotton College and did his engineering in Tamil Nadu before joining AAI.