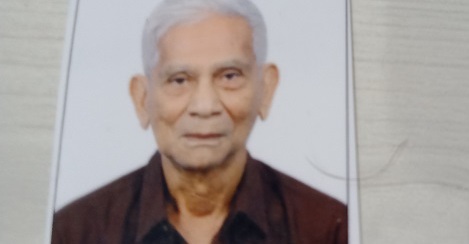 Lahkar, a resident of the Rehabari area in Guwahati died on Thursday morning.

He was 83 and is survived by his wife and a daughter.

Lahkar was in the merchant navy and thereafter held the position of Director, Inland Water Transport.

He was an ace sportsman and regularly played recreational tennis at India Club, Guwahati besides the occasional golf.

He also presided as the club’s president for a two-year term.

Members of the India Club gathered at the club premises to pay their tributes.