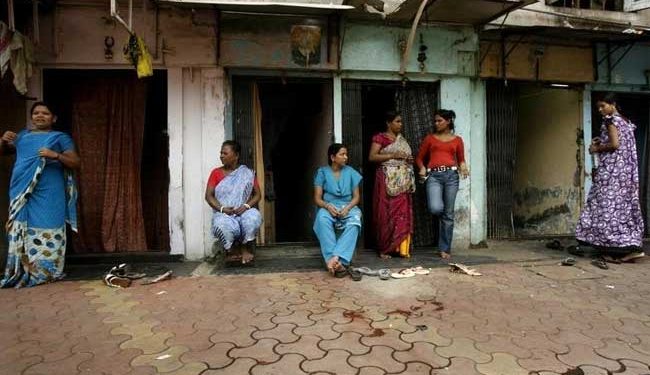 The Assam Police has rescued nine girls who were trafficked to Kerala and forced into prostitution.

Two traffickers were arrested in connection with the incident.

The survivors and the accused are being brought back to Assam, Special Director General of Police G P Singh said.

“An information was received by @Hojai_Police about an illegal human trafficking racket operating from Assam, in which several girls belonging to various districts in Assam have been trafficked to Thampanoor, Kerala,” Singh tweeted.

As per reports, the trafficked girls were forced into prostitution.

Based on specific inputs, a case was registered at the Lanka police station in Hojai district on July 11 under relevant sections of the Indian Penal Code (IPC).

On July 13, a team of eight police personnel left for Kerala to rescue the victims and apprehend the accused, he said.

The girls hail from Hojai, Nagaon, Sonitpur, Morigaon and Kamrup Rural districts, while the accused are from Hojai and Nagaon, Singh added.