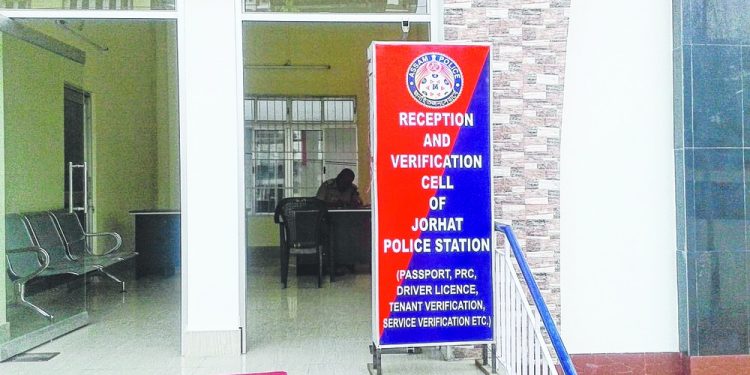 Police have arrested a youth on charges of his nexus with proscribed ULFA (I) militants in upper Assam’s Jorhat district.

The youth, Dipankar Goswami, was arrested on Sunday from Lahdoigarh, 15 kms from Jorhat town.

ASP Prakash Sonowal said Dipankar with two other youths were allegedly involved in putting up a poster in support of ULFA (I) near the Jorhat Stadium on Friday night.

The two youths were picked up from Dibrugarh and Dhemaji.

“It is yet to be ascertained whether they actually have links with ULFA (I) or are simply sympathisers,” Sonowal said.

He further said that the police were not sure that the poster had originated from the proscribed outfit as it did not have the ULFA (I) signature of the Rising Sun in the background.

“What was written on it pertained to Assam history but there was no conclusion regarding what was being said. In English only it was written, ‘Join ULFA (I)’,” Sonowal added.

“Investigation is on as to whether this is an ULFA (I) recruitment drive or whether these youths were supporters who had come together and were independently planning to join ULFA (I) for different reasons,” he said.

19-year-old Dipankar is a Class X drop out.