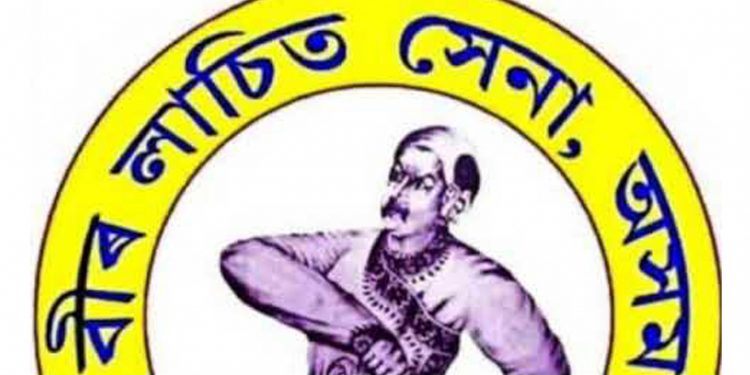 The Veer Lachit Sena, Asom (VLSA) on Friday called for a unified stand against the state government’s anti-people actions.

This was stated by VLSA’s chairman Rantu Paniphukan while addressing the press at North Lakhimpur Press Club.

Paniphukan criticised the state government for its indifference towards the safety and security of the indigenous people living on the downstream areas of the Lower Subansiri Hydro Electrical Power plant at Gerukamukh.

Paniphukan, in his address, recalled the visit by then BJP national president Rajnath Singh to Gerukamukh along with state leaders in 2010 which had demanded to halt the LSHEP work.

The VLSA chairman further said that no one from that party or from their government in the state came following the recent landslides in the dam site.

He said that the under-construction dam was a threat to the livelihood concerns of people living on its downstream areas but the state government showed no respect towards the democratic movements by people against it.

“Instead the state government is taking repressive measures to crush the movement and detaining and socially maligning its leaders”, alleged Paniphukan.

He sought advice and suggestions from local pubic over the issue relating to the expert committee’s recommendations on the LSHEP’s design and impact assessment.

Paniphukan also announced that a massive resistance movement against the government over the issue would be initiated in the state.

Paniphukan also said that people of Assam would reject the present government in the incoming assembly polls of 2021.

The press meet was also addressed by VLSA leader Srinkhal Chaliha who came down heavily on the state government over the blast at Baghjan fire.

Chaliha reiterated his position of visiting the victims affected by Baghjan fire despite the efforts by government on imposing curbs upon him.

If visiting Baghjan is a crime, I’ll commit it thousand times”, said the young firebrand leader.

Alleging that Chief Minister Sarbananda Sonowal was busy inaugurating a resort while Baghjan was under inferno with displaced villagers and burn-out paddy fields, Chaliha said that he (the Chief Minister) should go and stay at least a night there to comprehend the prevailing situation.

Chaliha also accused the BJP government at the state as anti-indigenous and anti-Hindu for its apathy towards the victims of Baghjan disaster.

He also accused the state government of its harsh curbs on VLSA members in taking democratic protests.