Borgohain, who represents Thowra constituency in the Assam Assembly, is likely to resign from the Congress party anytime soon 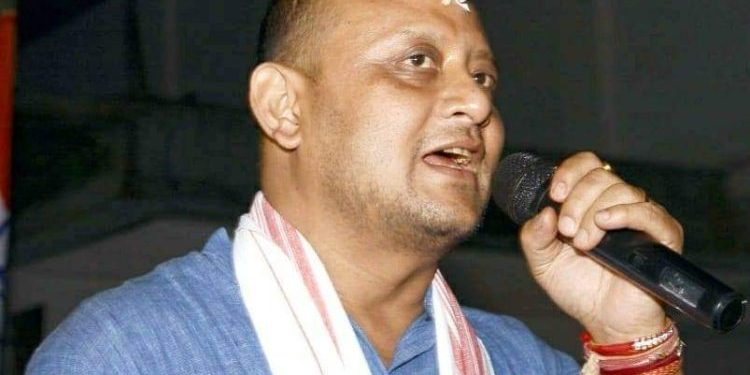 Borgohain, who represents Thowra constituency in the Assam Assembly, is likely to resign from the Congress party anytime soon.

As per reports, if everything goes according to plan, the 44-year-old Congress MLA will join the saffron party by August 15.

Borgohain will be the second MLA from the Congress party to join the BJP after the saffron party comes to power in Assam for the second time.

The Congress MLA recently told a TV channel that Assam BJP leadership has invited him to join hands with them.

On June 21, four-time Congress MLA from Mariani constituency had joined the ruling party.

As per reports, Borgohain has already sealed the deal with the BJP.

In the recently concluded Assam Assembly polls, Borgohain had defeated BJP candidate Kushal Duwari in Thowra constituency and was elected to the Assembly.