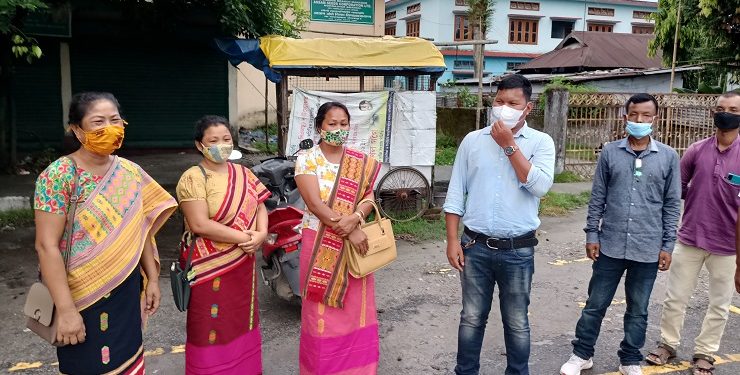 Sensation prevailed after two minor sisters were found hanging from a tree in a village in western Assam’s Kokrajhar district.

The family members of the two minors claimed that they were raped and killed.

According to police, the two girls were found hanging from the branch of a tree in a nearby forest area on Friday evening.

The bodies of the minors were spotted by the villagers on Friday evening at the hilltop around 1 km from the village.

Locals said the entire family had gone to the paddy field for harvest and returned around 4 pm but did not find the two girls in the house.

When they did not return, the family members started searching in the area and later some villagers found their bodies hanging from a tree in a nearby forest area atop a hill.

They suspect the two were raped and murdered. Police have started investigating the case.

Various organizations have condemned the gruesome incident and demanded an investigation into the case.