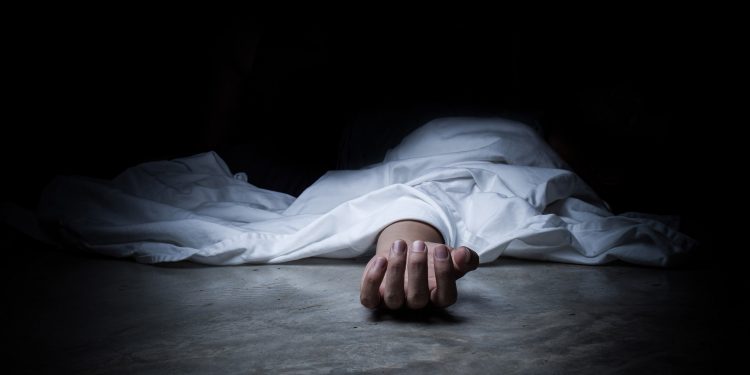 Sensation prevails at Central Institute of Technology (CIT) campus in Kokrajhar after the body of a 7th semester B.Tech student was recovered from a pond in the premise.

Identified as Barpeta’s Bikash Das, the deceased apparently had gone swimming on Sunday night after celebrating the birthday party of a friend of his.

He was accompanied by some of his other classmates as well when suddenly he drowned in the pond.

Even though he was rushed to the MRM Memorial Hospital, he was, however, declared dead on arrival.
His family suspects foul play into the incident and has lodged an FIR.

Demanding for a high-level probe into the incident, Bikash’s father Ajay Das said that his son was murdered and then thrown into the pond.