Letters sent to Kokrajhar, Chirang, Baksa and Udalguri DCs along with six SDOs (C) to carry out survey for setting up of auxiliary polling stations 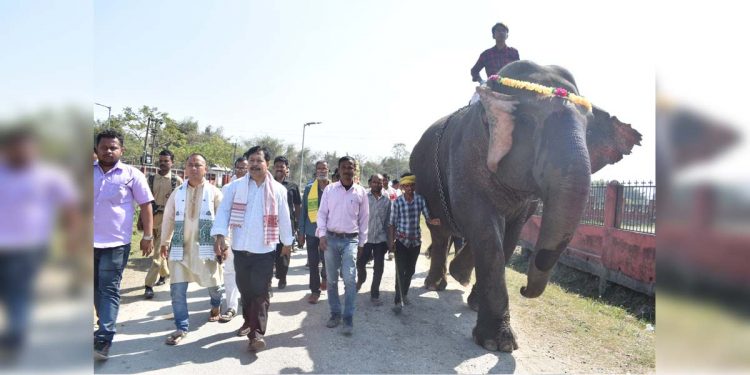 The State Election Commission has proposed for setting up of auxiliary polling stations to adhere to the social distancing norms, avoid unnecessary gathering and timely completion of polling process.

The Commission has dashed off letters to the deputy commissioners of Kokrajhar, Chirang, Baksa and Udalguri along with the SDO(C) of Gossaigaon, Parbatjhora, Bijni, Salbari,  Tamulpur,  Bhergaon on July 21 to carry out survey for setting up of auxiliary polling stations.

The letter said the bureaucrats must submit the assessment and report the commission back by August 6.

As per sources, the BTC polls are likely to be held in September -October.

The BTC poll was earlier slated for April 4 and it was postponed indefinitely in view of the COVID19 pandemic.

While BTC polls will be held to elect 46 members the governor will nominate six members from non-represented communities.