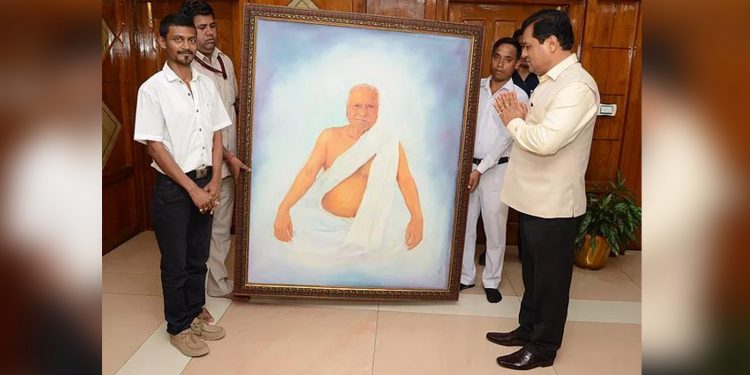 Renowned sculptor of Assam Dilip Bhusan Sarma passed away on Sunday after he collapsed on the terrace of his residence in the morning.

“After he collapsed, he was immediately rushed to the hospital where he was declared dead,” informed a relative.

He was also an ardent exponent of 2D and 3D artworks, landscaping and painting.

The young sculptor had a big fan base and he was invited for various commissioned works.