‘If people like Shiladitya Dev try to convert Assam to second Tripura, which would wipe out the very existence of the Assamese community, we would definitely raise our voice. Nobody can stop us’ 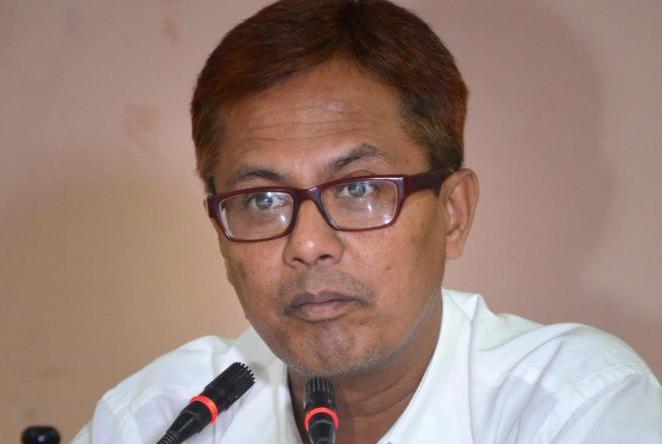 Talking to Northeast Now over phone, Chetia said, “If people like Shiladitya Dev try to convert Assam to second Tripura, which would wipe out the very existence of the Assamese community, we would definitely raise our voice. Nobody can stop us.”

Chetia further stated, “Shiladitya has been trying to divert the main issue of the BJP Government trying to settle illegal Hindu Bangladeshis in Assam vis-à-vis the Citizenship Amendment Bill (2016) by making such controversial and baseless statements.”

Pro-talk ULFA leader Jiten Dutta said, “ULFA is not a militant group. It is a rebel group continuously fighting to save the interests of the greater Assamese community and the land. Shiladitya should do his homework well as regards ULFA before making such an outrageous statement.” Dutta also said the ULFA does not need to take lessons from Shiladitya as regards its “responsibility towards Assam”.

“Shiladitya is a worthless person. ULFA does not give any importance to his statements. We know what we should do,” Dutta remarked. He also alleged that Shiladitya was making all kinds of controversial statements so as to “create communal clashes between the Assamese and Bengali community of the State – and all with an eye on the vote bank. Shiladitya should be ignored totally and peace will prevail in the society.”

Earlier, speaking to the media in Dhubri, Shiladitya said, “When militants surrender, they stay in designated camps. I have never seen militants appear on TV talk shows or have heard them addressing public rally openly. But, recently, I have seen them appearing on television or giving statements to the media to instigate the people.”