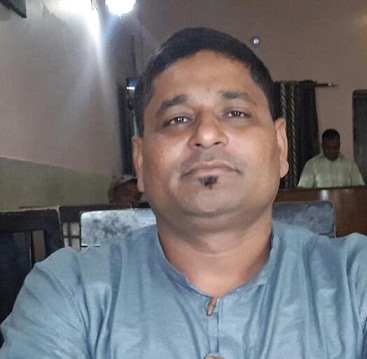 The Prime Minister’s Office (PMO) has recently responded to a petition of Syed Robiul Hoque, a senior journalist of Goalpara district in Assam in context with the Citizenship Amendment Bill, 2016. Hoque, recipient of several awards in journalism, wrote to the Prime Minister of India, Narendra Modi, to reconsider the said Bill taking into consideration the “six-year-long Assam Movement (1979-1985) which saw more than 855 youths becoming martyrs for the greater cause of the Assamese people”.

In his petition, Hoque reminded the PM, “The historic Assam Movement and its cause were supported then by almost all the national political parties. Foremost among them being the Bharatiya Janata Party (BJP) – which was a steadfast supporter of the Assam Movement.”

“We feel that the proposed Bill is a threat to the existence of the Assamese people, culture and above all the Assamese language. Besides, this may hamper the age-old secularism of our people and encourage the expansionism motive of some of our neighbouring States,” Hoque wrote.

Hoque, who did a lot of plain speaking, further wrote – “The people of Assam have already accepted the immigrants who have come to Assam prior to March 25, 1971. So, by going for amendment of the Citizenship Amendment Bill, 2016, the Central Government should not put the indigenous people of the State’s lives on the line.”

He also appealed in his petition to Modi to help “retain the foundation of linguistic nationalism of the Assamese people and not let it shrink under any condition”.  The noted scribe of Goalpara wrote to the PM on June 1 last and he received a written communication from the PMO in the second week of July. The PM office “ascertained” that his sentiments and the contents of the letter which was written in Assamese will be brought before PM Modi.

Hoque is a resident of Jhorabori village under Krishnai Development Block in Goalpara district and is also the former president of the District Press Club, Goalpara.